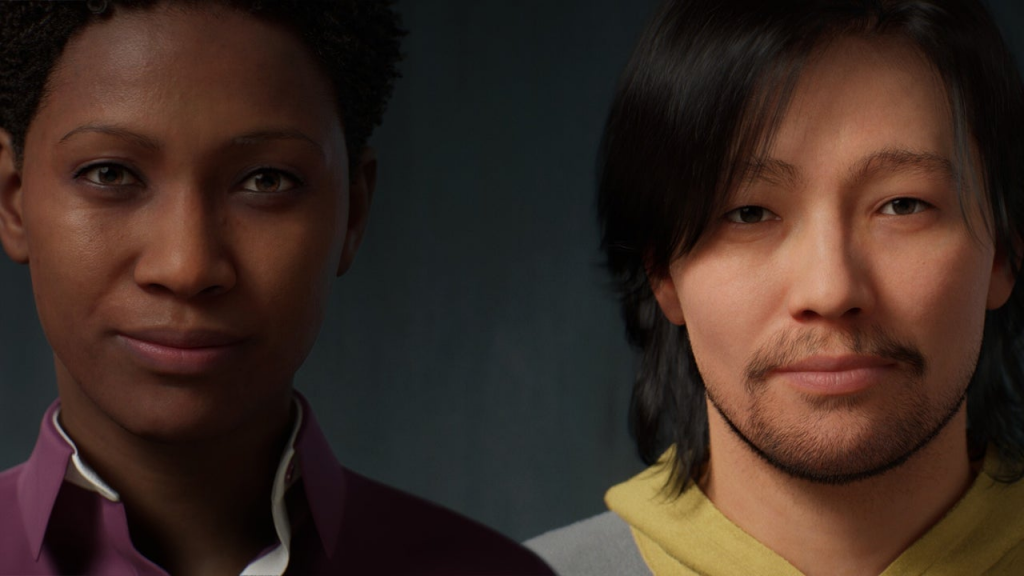 As the world of gaming and story telling accelerates to new heights, the ability to create a world with intense reality consisting of lifelike people is one of the greater challenges.

Though bringing the concept of ‘digital humans’ to reality required much complexity and processing power, all of that time consumption has now been reduced from months and weeks to merely an hour or less through Unreal’s new ‘MetaHuman’ creator application.

MetaHuman Creator is an application which allows a user to create real-time digital humans without compromising on quality. This has been achieved through cloud streaming where all the processing is redirected to the cloud services. Users will be able draw their digital human by utilizing an ever growing library of of appearances and respective motions. Furthermore, the customization of the faces and how the digital human interacts will give users more space to implement to their creativity.

An image (shown below) shows three faces and their respective differences in features. The quality of the hair and eyes are extremely prominent showing the high resemblance to how a real human’s face would look like. Moreover, the digital human on the left shows extreme realistic features such as wrinkles that shadow and deform properly when the digital human moves his face. This shows the extreme level of depth MetaHuman will be providing to its users.

The MetaHuman Creator will be ready for testing as an early access provided by Unreal in the next few months. However, a full showcase has been released which you can find by clicking here.

To learn more about how the MetaHuman creator works under the hood, you can check the demo here. 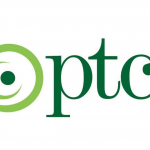