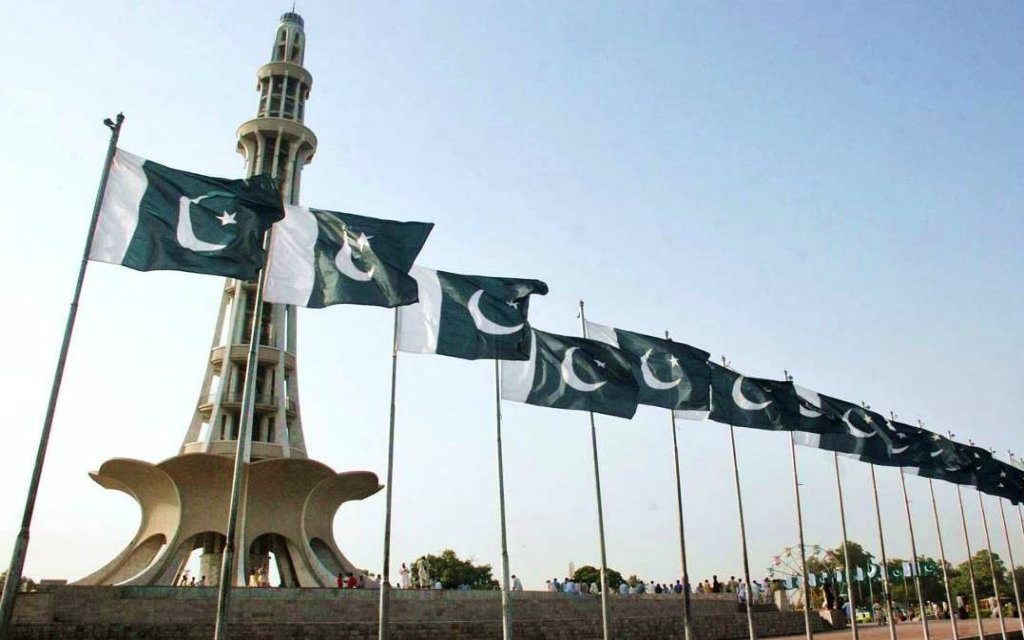 The cyberspace with all its benefits has also wreaked havoc numerous times. Now the European Union is stepping up its game in order to be well prepared for the next cyber attack.

Yesterday European Defense Ministers got together under the umbrella of the EU CYBRID 2017 in Tallinn, Estonia where they took part in a strategic cyber training and discussed the topics of security challenges. The ‘war game’ simulated an actual cyber attack and its main purpose was to train the ministers for quick strategic decision-making and crisis management in case of an actual cyber threat.

The EU CYBRID 2017 is the “first cyber table-top training exercise” for EU Defence Ministers. This gathering will not only train the participating ministers in cyber defense but also identify how well-equipped all countries are in case an actual cyber attack takes place. The EU defense ministers will also take part in other sessions that will cover security problems and the defense initiatives taken by the European Union, and lastly, cover the European defense industry and cross-border cooperation.

In recent times, cyber threats and hacking have reached a peak where, not just normal people, but celebrities, politicians, and countries are being targeted as well. In the past US election, presidential nominee Hillary Clinton was caught in the midst of embarrassing email leaks. Furthermore, the Russians also allegedly intervened in the final US election. French President Emmanuel Macron was also hacked just days before being elected.

At this point, it won’t be wrong to assume that in the future countries will be involved in intense cyber warfare. For that reason, it is imperative to remain prepared. A recent report from Lloyd’s of London highlighted that a massive cyber attack in the future could cost stakeholders anywhere between $4.6 billion to $53 billion. The report also went on to say that in a real scenario the losses could go as high as $121 billion. Just to give you perspective on this, this year’s massive WannaCry ransomware attack in May resulted in a $8 billion global cost. Something bigger than WannaCry could leave us even more impaired.

Hence, it would be wise for Pakistan to double up on its own cyber defense mechanism. Just last month, Symantec Corporation, a digital security company, reported that it has identified a state-sponsored cyber spying campaign in the Pakistan-India region. A spokesperson of the Pakistan FIA, at the time, said it had not received any reports of malware incidents from government’s Information Technology departments but the cyber spying campaign could leave our military and high profile officials very vulnerable.

While it is also important to safeguard the country’s physical boundaries, the cyberspace also needs to be monitored. The government, policymakers need to start putting rules into place so that stakeholders are well-prepared about what to do in case of a massive cyber attack. 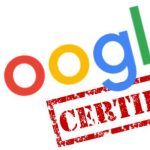