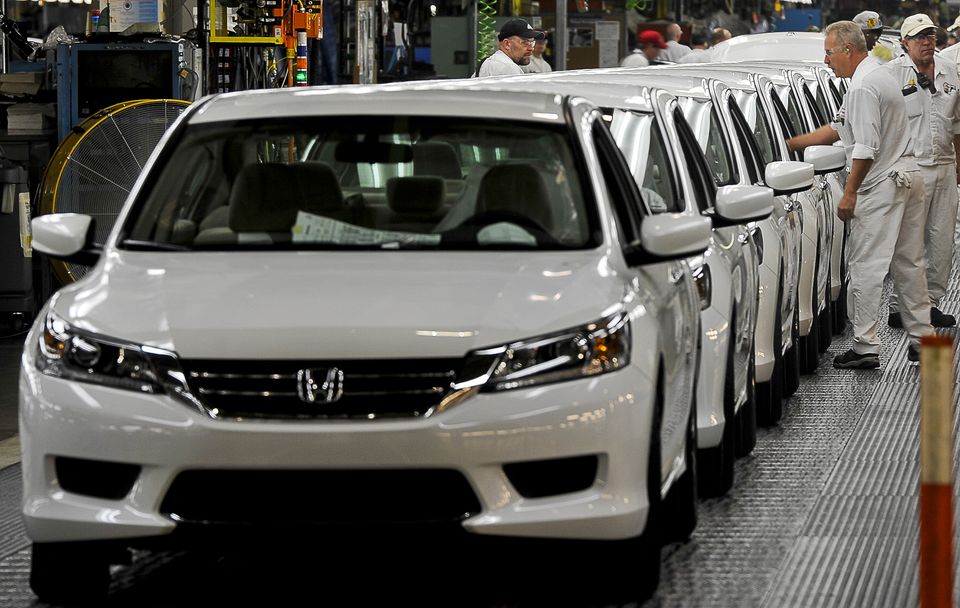 Amidst global ransomware cyber attack, this time WannaCry has hit one of Japan’s leading car manufacturing company in the world, Honda. WannaCry is the talk of the town, till now almost as much as 200,000 users from more than 150 countries have come under the cyber attack.

At first, Britain, Russia, and Ukraine were its prime targets but now it has shifted its attention to Japan’s biggest automobile company. Up until now many variants of WannCry have emerged causing havoc around the world.

Ransomware previously attacked hospitals, government systems and PC users sitting at home using their respective computers. This is the first case that hackers have attacked an automobile company with a ransomware virus.

The ransomware virus attacked Honda’s computers at one of its production plants, disrupting production line and causing a delay in vehicle production.

The spokesperson for Honda said, “About 1,000 units were not produced as planned at the Sayama factory near Tokyo when WannaCry attacked several older production line computers, causing them to shut down.”

Hackers are using NSA tools to accelerate their cyber attacks globally, Intelligence agencies are linking all the cyber attacks taking place world over to group working in hands with North Korea.

Ransomware hackers are hacking computers which are using the older version of Windows as their computer OS. However, newer version such as Windows 10 remained unaffected by ransomware attack.

As of now production line of the company has once again started, and according to the company, it has taken precautions so that it can deal with any further threat. 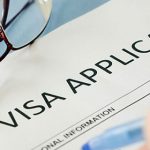