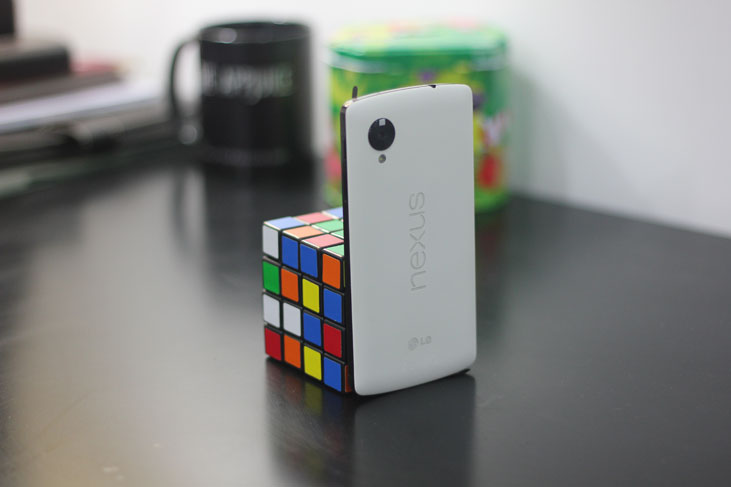 2014 is here and when it comes to the best phones of the year 2013, Nexus 5 is a name you can’t miss. Google’s flagship device has been on the radar of all the tech lovers since the day the rumors first started circulating and The AppJuice has finally gotten its paws on this beautiful piece of hardware.

Now, Nexus 5 is designed to show Android from a vantage point and it does: the flatter UI on Android 4.4 KitKat and the visual tweaks go a long way to show that that the new version of the most popular OS looks great on a big screen phone with high resolution. It is a feel good interface: swipe to Google Now Screen, say okay Google to launch into a search or start typing a name right from the dialer screen without having to go into the hassle of searching in contacts. There is also the integrated Hangouts where you chat and message threads get all grouped together  We are not really sure about how we feel about that but apart from that. we have to admit, Google does the job well but lets take a closer look at the hardware before we do anything else.
What’s interesting is that Google has packed full specs in not-so-high end phone. We are talking about the Snapdragon 800 that runs this device smoothly with 2 gigs of RAM. It comes in 16 or 32 Gb versions and we have a 4.4.2 version. the body is plastic, which will be a relief to Nexus 4 users who tired quickly of the glass back but unlike S4, the plastic doesn’t feel annoying. The phone feels solid despite the fact that it is quite light, lighter than HTC one and other phones and weighs a stunning 130 grams  The camera received a lot of critique in the beginning but with our phone running the latest update, 4.4.2, the camera isn’t so bad. Google is obviously trying very hard to overcome the problem. The speakers, however, are another matter altogether  they are placed right at the bottom and the voice throw is just not good enough.
Given everything, Nexus 5 is a good phone. If you love Android, you won’t regret buying the device. It is simple and fast: basically everything you need from a phone. If you’re looking to buy a new phone, there is no reason why this can’t be your choice.
Reviews 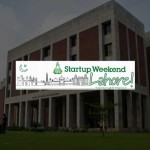