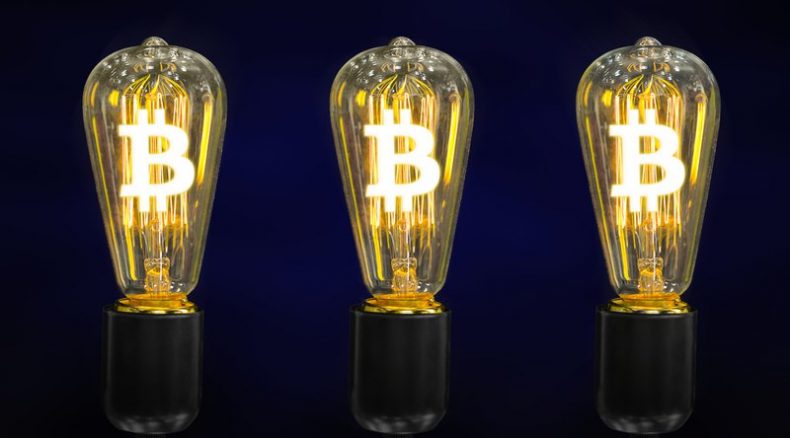 Prominent market research firm Fundstrat recently adopted a somewhat cautious stance towards the trade of Bitcoins a month ago.

The co-founder of Fundstrat, Tom Lee, commented last month that Bitcoin’s sudden peaking is essentially flawed and the cryptocurrency’s trading value is bound to come back down at some point.

This sudden deterrent can be attributed to the fact that Bitcoin prices skyrocketed to a record $7000 mark during this month.

Tom Lee was insistent on the price “exceeding his estimate of fair value”, thus making a fall in price almost inevitable.

What he said turned out to be true when prices fell to $5600 last week but soon bounced back. With this bounce, Tom Lee changed his stance as well.

Now he has admitted advising his clients on investing in Bitcoin. They have waived off the need for any caution and seem relatively comfortable asking clients to buy Bitcoins at a “steady rate”.

He has predicted Bitcoin price levels to exceed $11000 by mid-2018, which equates to roughly a 40% increase in value. Prices touched $8200 this Wednesday, according to industry expert website Coindesk.

Banks in the US have reportedly started thinking about offering Bitcoin futures to its customers. JPMorgan is rumored to offer brokerage options to its account holders.

On the other hand, the State Bank of Pakistan has declared the usage of Bitcoin to be illegal. The Federal Investigation Authority had been tasked to restrict the trade of the widely-speculated cryptocurrency in August.