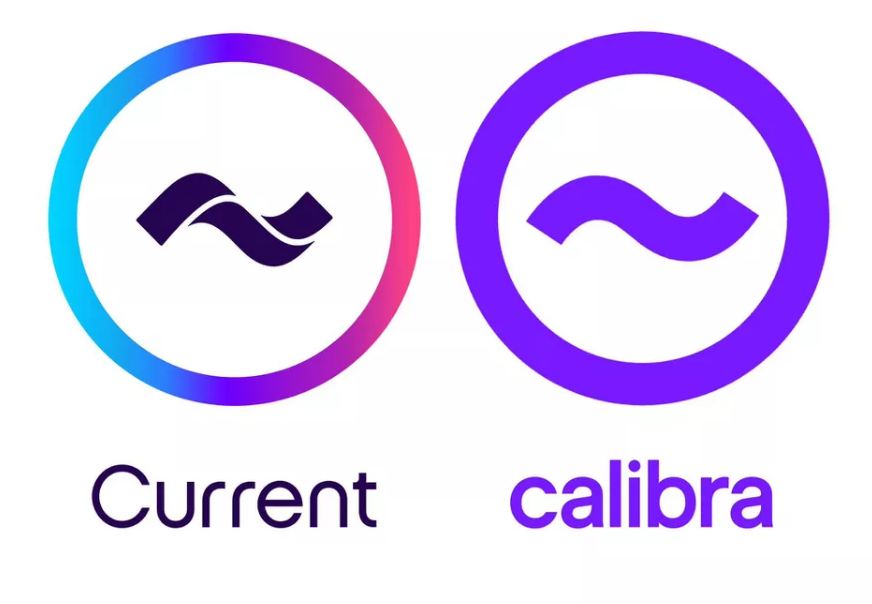 Facebook’s crypto is not launching until next year, but it’s wallet’s logo is in the limelight for allegedly copied from a fintech firm.

Many folks who don’t understand crypto aren’t happy about Facebook launching one, but a fintech firm ‘Current’ has the right reason to hate Facebook’s newly announced subsidiary Calibra, at-least for copying its logo. Interestingly, the logo used by Facebook’s cryptocurrency wallet Calibra, consisting of a simple tilde mark within a circle, bears a remarkable similarity to the digital bank Current.

Facebook has recently announced that it will launch its own cryptocurrency ‘Libra’ in 2020 backed by large technology and financial firms, that will make its initial debut in a handful of countries, as we extensively covered here.

Meanwhile, Current is a fintech startup that was unveiled back in 2017, with an app-controlled debit card designed for kids. By the end of 2018, Current launched a regular checking account and also started managing user’s account via its app. The startup claims that it can be used as a way for users to pay their friends, a quite similar feature that will also be offered by Calibra when it launches next year. After observing similarities of two logos, the Current bank has posted a comparison of the two logos with the message, “This is what happens when you only have 1 crayon left.”

this is what happens when you only have 1 crayon left pic.twitter.com/2JY5JfesQD

Stuart Sopp, CEO of Current said that the same San Francisco design firm’s Character was used to create both logos. He also claims to have worked with Character for months on Current’s logo before the company’s launch. As he told CNBC;

“This is a funny way to try and create trust in a new global financial system — by ripping off another fintech firm. We put six months of hard work into this with that design firm, which they basically reused for Facebook without changing much … Facebook is a big company that should have done their due diligence on this.“

The CNBC also reports that Current CEO has engaged law firm Goodwin Procter to decide whether it should file a trademark or patent infringement case against Facebook. 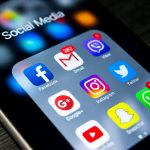