Facebook unveils Libra its own cryptocurrency backed by Uber, PayPal and Mastercard 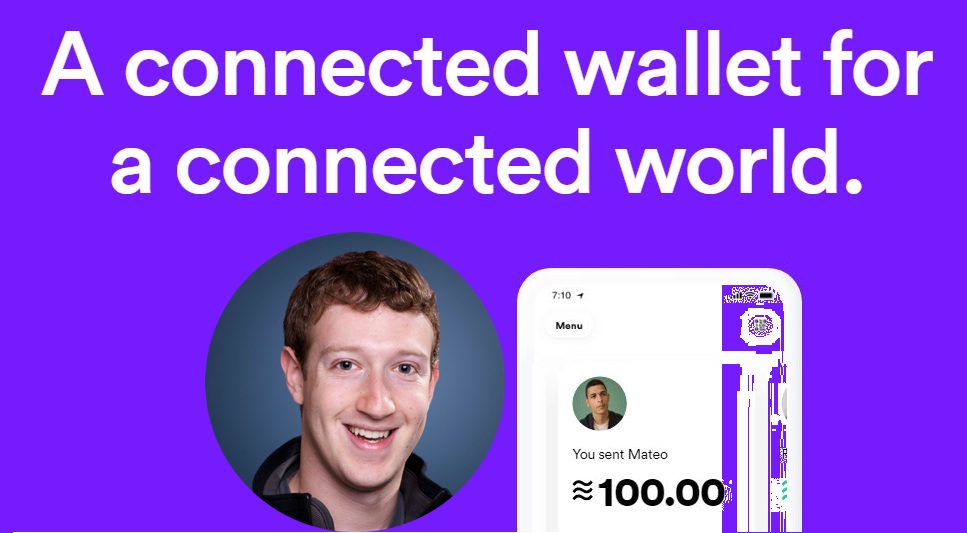 As promised earlier, Facebook has just announced its own cryptocurrency wallet dubbed Calibra. According to The Verge, social media giant’s upcoming project will be backed by more than a dozen companies – including Visa, Mastercard, Uber, PayPal, and Booking.com. The group led by Facebook will be recalled as Libra Association backing a new digital currency.

It must be noted that ‘Libra network’ a blockchain technology developed by Facebook, will power the Calibra wallet, a subsidiary of Facebook. The upcoming digital wallet which is launching next year in a handful of countries will enable hundreds of millions of people to access secure financial transactions with Facebook’s massive ecosystem.

After its launch, Calibra will let people send and receive Libra cryptocurrency by simply using a smartphone, thus it could potentially shake up the world’s banking system. The website of Facebook’s new crypto wallet is live and can be viewed here.

Meanwhile, the Libra Association is aiming to raise as much as $1 billion, as each partnering company has promised to invest up to $10 million to execute an initial coin offering (ICO). Meanwhile, Facebook’s expectations about the initial fundraising are quite high as the tech giant is targeting 100 companies to participate in the first funding round.

The Calibra wallet will be completely integrated with WhatsApp and Facebook Messenger with 24/7/365 support. The wallet’s app will let users save, send and spend your money. Users will also be able to top up your phone or pay bills. Your transactions will be private and secure.

The cryptocurrencies are highly unstable and volatile in nature and this is the reason why Facebook decided to reshape this landscape. Facebook has planned to create a stable coin, the digital currency of a sort pegged to a basket of government-issued currencies to minimize volatility. Facebook is planning to roll out the currency in 12 countries by the first quarter of 2020.

As we have previously reported that Facebook has been developing its own blockchain based platform for more than a year now. According to WSJ, the project revolves around a digital coin that Facebook users will be able to send to each other and use the coin to make purchases both on Facebook and across the internet. However, as of now, we are not sure how Facebook’s crypto will actually work.

Though Facebook is already under fire over privacy concerns, it has released a detailed whitepaper on the Project Libra. It would be interesting to see how Facebook handles regulatory hurdles as digital assets are being perceived as a potential tool for money laundering and financial fraud. 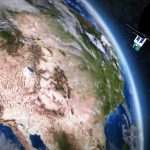