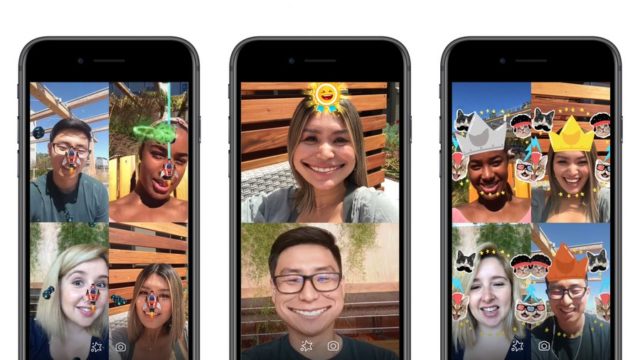 Facebook has come up with a feature to make sure you do not get bored during live video chats after you run out of things to talk about.

Facebook is introducing Augmented Reality games to messenger video chats in its mobile app. Users can tap the star button, pick a game and let the other person know that you want to play.

For today, there are only two games that are being offered by the social media giant. Asteroid Attacks gives you the challenge to save the spaceship from obstacles using your nose. Don’t Smile is more like a staring contest.

Upcoming games include Beach Bump which is about bouncing a ball between players and Kitten Kraze asks players of the game to match cats.

Facebook has no hidden motive and it is quite clear that social media giant wants the users to prolong their video chat durations and not hang up feeling bored.

Also, this can give an edge to Facebook amongst its rivals and people will have a reason to choose Facebook instead of other video calling apps.

You can now use the messenger for sending and receiving money from friends.