Facebook and Ray-ban are going to replace smartphones with glasses 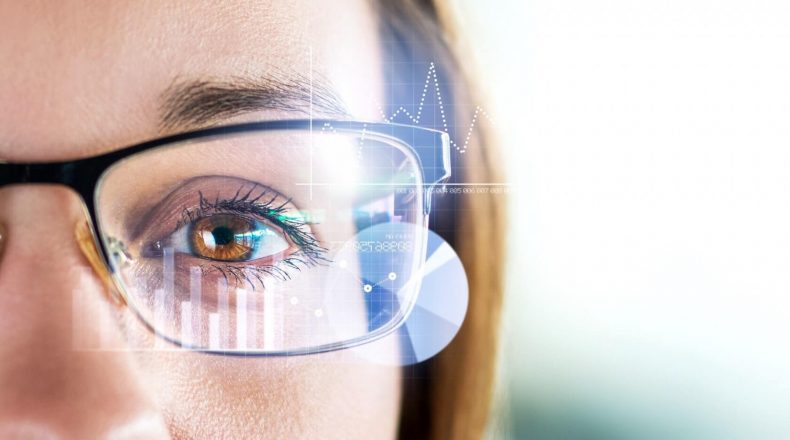 Facebook is working with the creators of Ray-Ban Glasses to develop augmented reality glasses. Both are planning to launch AR glasses in between 2023 and 2025. The code name of glasses is “Orion”.

Facebook was trying to develop this device for a couple of years now at Facebook Reality Labs in Redmond, Washington. Mark Zuckerberg put the interest in front of the company’s annual Developer Conference 2016, also known as F8, for the first time. However, struggles with the development of the project led the company to seek help. Now Facebook has linked its hope with Ray-ban’s parent company Luxottica to launch “Orion” within 4-5 years.

The glasses are supposed to replace smartphones. They will allow people to take calls and show notifications on the lens which will serve as a screen. Cameras live-streaming to the social media sites will be more easy and intriguing.

It is also expected that Facebook might launch two different glasses, one to compete SnapChat Spectacles, which is code-named as Stella and the other one is Orion with more advanced augmented reality on the go. SnapChat Spectacles competitor will be coming in the next two years. Both glasses are under development with the cooperation of Ray-ban makers. Source

Facebook is also developing its own Artificial Intelligence Voice Assistant for user input for glasses. Along with this, Facebook is also working on a “Ring” names “Agios” for the sensor to control the glasses. Facebook may introduce an app for video, images and other apps to store in that.

This is not the first time that any company has shown interest in AI glasses as an alternative to Smartphones. Many companies are selling their glasses like Microsoft’s HoloLens 2, SnapChat’s Spectacles. Apple and Samsung are reportedly working on glasses which are expected to hit the market soon.

Luxottica has also worked with Google for its Google Glass in 2014. They not only designed but also developed and distribute the product in the market. Facebook may also do the same since they have not made any clear statement regarding their new product.