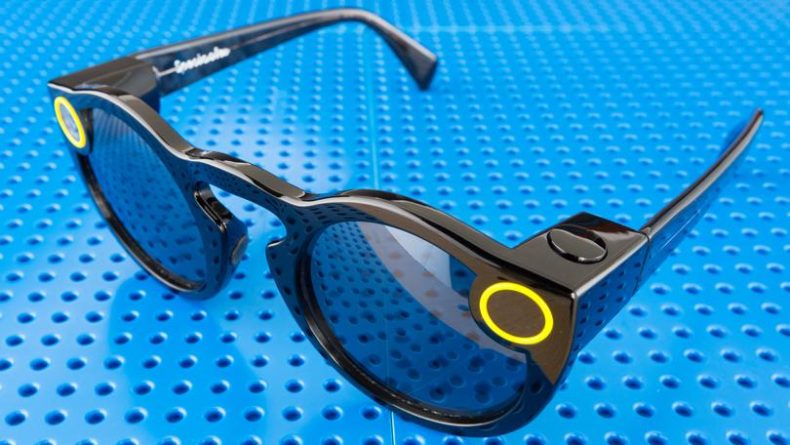 Snapchat has just introduced the next generation Spectacles that are smaller, water-resistant, and take pictures in addition to capturing videos.

Earlier, Snap Inc effort’s of making original snap chat spectacles was proved a huge failure. It was a first attempt of the company to introduce the hardware. Now again snap chat is trying its luck by launching second generation spectacles that you can buy from spectacles website.

The basic design of these glasses is exactly very similar to the original one. However, the fashions are not precisely similar. The new generation spectacles are slimmer which let you put them easily in your pocket. The case of the spectacles is also a bit smaller and looks more like sunglasses and less like a camera you keep on your nose. 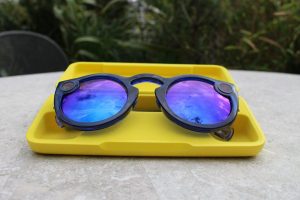 Another feature these spectacles are water resistant. According to Snap, you can swim in a pool or take a dip in the ocean while wearing Spectacles and not have to worry about ruining them. Additionally, there’s also a second microphone added to the hardware to make audio recording a bit stronger as compared to the original model where the audio happened to be low or inaudible.

But what about the other complaints surrounding Spectacles? A lot of them are not fixed in this new version. For example, battery life is about the same with Spectacles 2.0 as it was with the original model, which gets you about 70 videos shot before needing a recharge.

Also, the system of getting those videos onto your phone is still as old-fashioned: you open Snapchat on your phone, switch to the Spectacles Wi-Fi network, and then wait for a while as the files transfer to your device. Then, once you have got them, you can share them with your followers. And, it takes a lot of time.

Will these upgrades persuade you to shop a next-generation Spectacles? Let us know in the comment section.