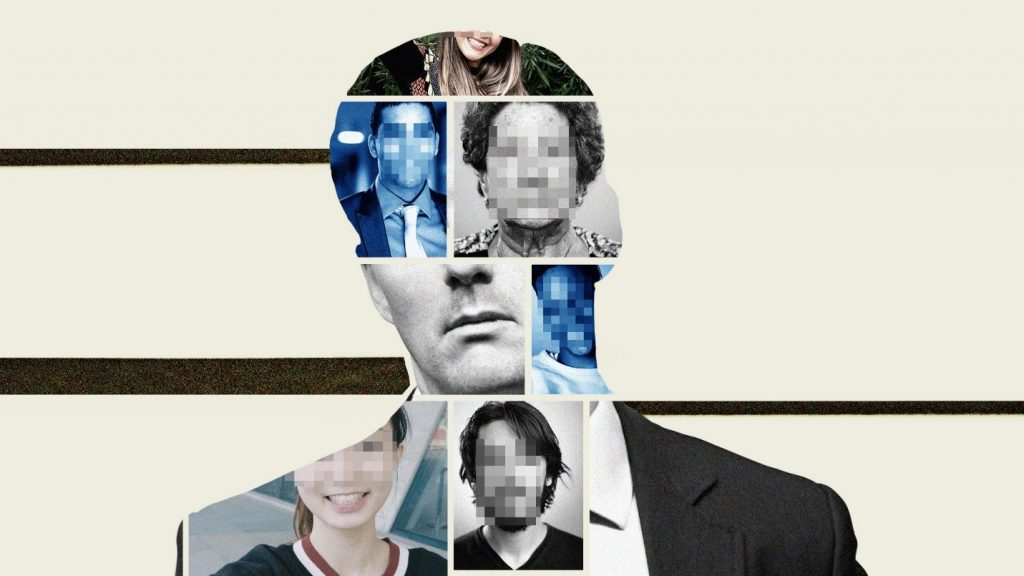 Facebook has become one of the number of companies to demand facial recognition startup Clearview AI stop scraping photos off its platforms, according to CBSNews. A company spokesperson said, “Scraping people’s information violates our policies. Which is why we’ve demanded that Clearview AI stop accessing or using information from Facebook or Instagram.”

It is joined by other tech giants such as LinkedIn, YouTube and Twitter. In fact, all of these companies have issued cease and desists letters to the facial recognition startup. A LinkedIn spokesperson had the following to say to BuzzFeed news regarding the matter, “We are sending a cease & desist letter to Clearview AI. The scraping of member information is not allowed under our terms of service and we take action to protect our members.”

Clearview AI is a relatively new facial recognition startup that plans create a facial recognition system to help law enforcement authorities to identify suspects efficiently. The system will utilize a database of more than three billion scraped images and apply facial recognition algorithms to find matches. So far, the company is claiming that it helped Indiana State Police solve a case in less than 20 minutes using their system.

The company is defending its activities by referring to the way Google uses information for its search engine. The CEO of Clearview AI says that since the data they are using is publicly available, the startup has a right to use it. “There is also a First Amendment right to public information. The way we have built our system is to only take publicly available information and index it that way.” It remains to be seen how this argument holds up in court. 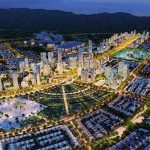