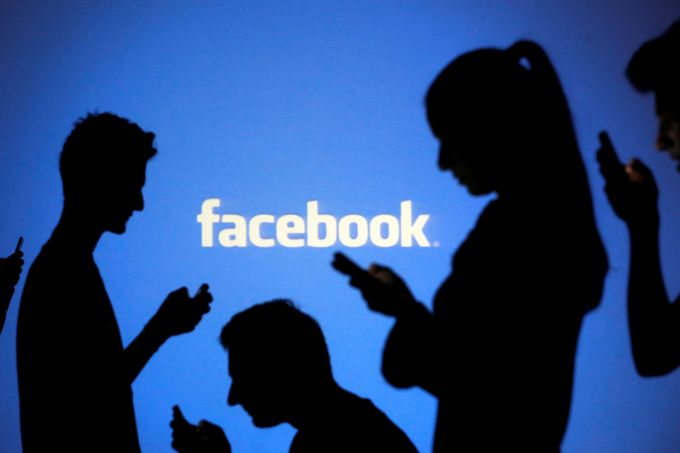 Facebook has stated it again and again that they do not sell user data. Mar Zuckerberg unequivocally told the US Congress that Facebook has never sold user data. But that doesn’t mean that they never considered selling user data.

A number of emails sent by Facebook employees suggest that Facebook was aware of companies accessing user data and were deliberating over whether they should be charging those companies for access to that data. One employee suggesting shutting down data access for companies unless they paid $250,000 per year to Facebook. Another employee talked about a strategic alliance with Amazon to make sure they keep getting the same access to data that they were getting at the moment.

These emails were sent during the period when Facebook allowed third-party developers to access not only user data but the data of their friends too. These emails show that Facebook was aware of the loophole and, instead of trying to limit its effect, we’re trying to devise methods to make money off of it.

While talking to The Wall Street Journal, a Facebook spokesperson said:

“We were trying to figure out how to build a sustainable business. We had a lot of internal conversations about how we could do this.”

These emails do not show that Facebook ever acted on these conversations and actually sold user’s information, but these do show that they were having a serious discussion over selling user data to generate revenue, something which casts further doubts over the tech company’s commitment towards safeguarding user data.

Lineage OS is no longer supported on 30 phones and tablets