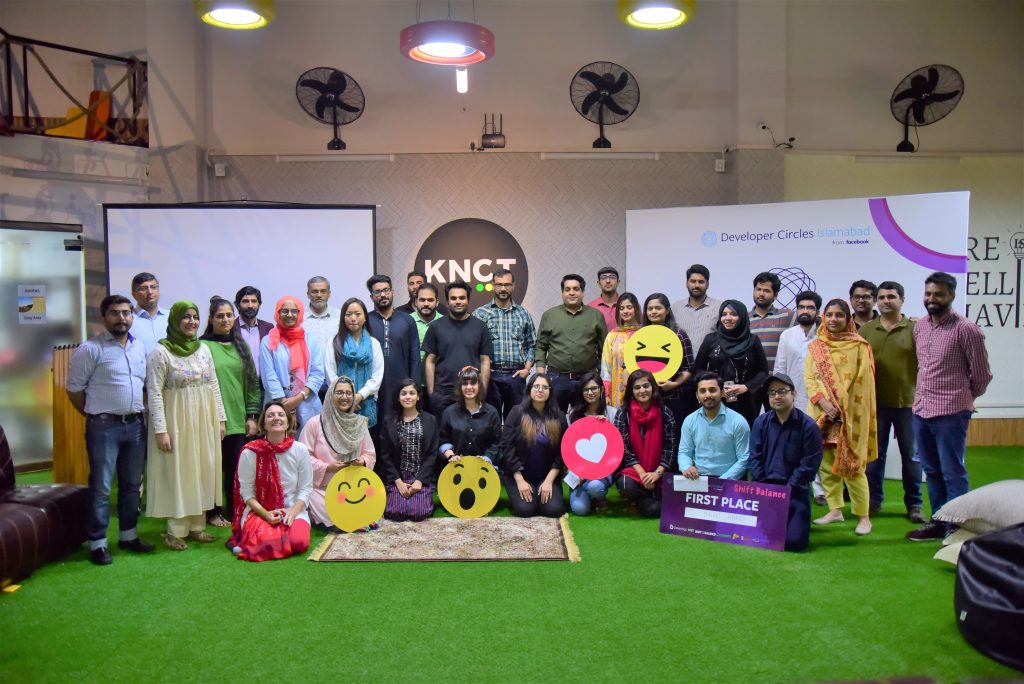 To shift the balance on gender equality, top female technologists, designers, and activists got together in a two-day hackathon organized by Facebook Developer Circles Islamabad chapter.

The hackathon happened in partnership with Shift Balance. Shift Balance is an NGO, a think-and-action tank collecting, producing and spreading information on everyday sexism and existing solutions to curb that.

The two-day hackathon created space for the development of new tools and innovations tackling gender equality challenges. Data regarding problems and proposed challenges such a Pay gap, Retention of working women at workplace, harassment and women in leadership positions, etc. was shared with the participants. 12 teams participating in the hackathon brainstormed to bring out and develop solutions that addressed the problems regarding gender equality.

While the teams hacked a solution, Facebook DevC had also invited successful women entrepreneurs from the industry to deliver keynote sessions and motivate them. Some of the speakers included:

The hackathon, which was funded by Facebook Developer’s Circle Islamabad entirely, included prizes worth $2500. The judges of the hackathon were: 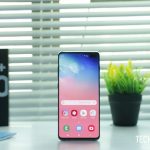