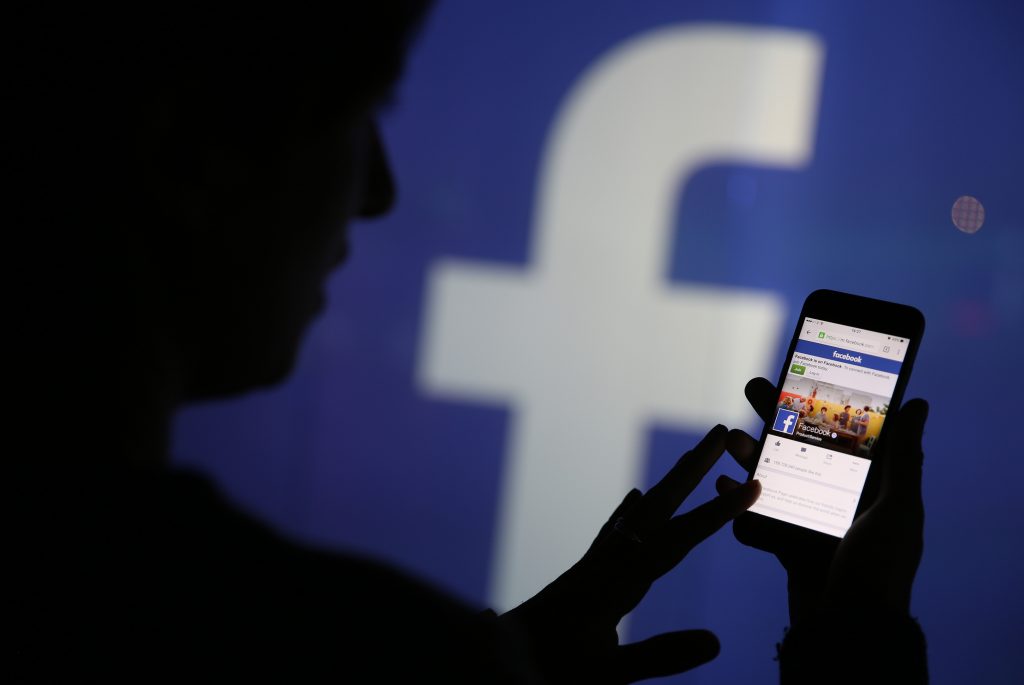 Australia’s information and privacy commissioner Angelene Falk has filed a lawsuit against Facebook Inc. in federal court for sharing the personal details of more than 300,000 people with political consulting firm Cambridge Analytica without their knowledge.

In a case lodged in the federal court on Monday, Falk claims Facebook committed serious and repeated interferences with privacy in contravention of Australian privacy law. The data is said to be passed to “This is Your Digital Life” app by Cambridge Analytica used for political profiling, which was not what it was collected by Facebook for. The data includes names, dates of birth, email addresses, city location, friends list, page likes, and Facebook messages of anyone who installed and gave access to the app.

Angelene Falk commented on the situation saying:
“We consider the design of the Facebook platform meant that users were unable to exercise reasonable choice and control about how their personal information was disclosed. Facebook’s default settings facilitated the disclosure of personal information, including sensitive information, at the expense of privacy.”

At the time of the Cambridge Analytica scandal, Facebook said 311,127 Australians between March 2014 and May 2015 had data shared with the app. The court documents show just 53 people in Australia installed the app. This means that the data of several friends of app users was also compromised.

The court filing doesn’t talk clearly about the relief that the Office of the Australian Information Commissioner (OAIC) is seeking from Facebook. The OAIC is alleging multiple breaches with each having a maximum penalty of $1.7m but did not indicate whether penalties would be sought for all 311,127 users affected. It just asks the court to order Facebook to “pay civil pecuniary penalties” under the Privacy Act. 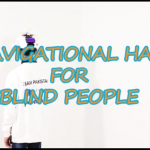