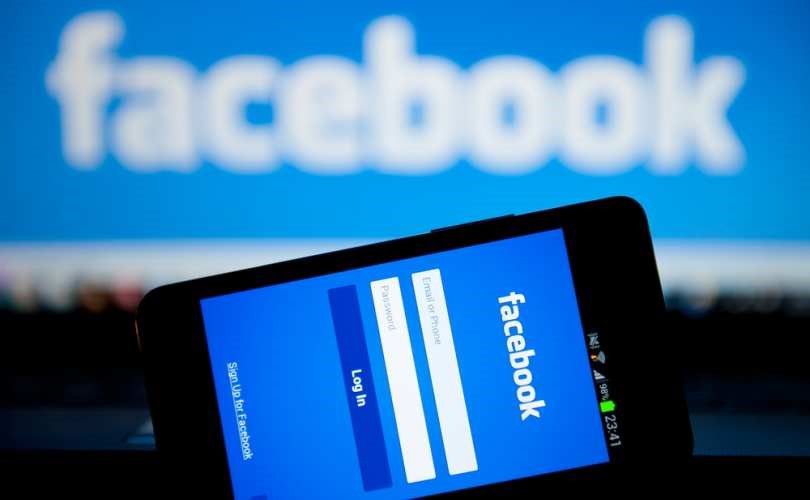 If you think Facebook’s search isn’t up to mark as it should be considering all the data it has on almost everyone on the internet, then fret no more, as the social network is finally gearing up to launch its updated search features that will revolutionize the way you search for people(and even posts now) on the social network.

Facebook’s Graph Search was a revolutionary new way to search through the tonnes of posts about status, photos, life stories, etc. that are posted by your friends, but it was quite limited as it only allowed users to search through posts made by their friends. Also, the implementation wasn’t perfect as the mobile apps lacked full functionality of graph search.

This time around, Facebook has decided to simply step up its game by announcing a radically improved search engine! Made possible by indexing all of the 2 trillion posts that have been made by its users up til now, a process in which all the data was analyzed and made searchable.

So, what does this huge leap by the social network promise now?

Well, the implications can be simply massive!

“Because we’ve indexed the entire world’s conversations, we tell you things that are trending, things that are breaking, what’s happening right now”says Rousseau Kazi, a product manager on Facebook’s search team. “The whole idea here is that if you can group these pieces of content in certain ways, it makes it pretty easy to get the full story.”

For one thing, Facebook Search will now not only about finding your friends or pages of celebrities anymore! It’s a full fledged search engine, one that has the accessibility to access the views of real people, instead of just publications and organizations.

Basically, now you can search for any keyword, like “FIFA World Cup”, and it will pull up a scroll-able list of social media posts about it, from all around the world. Scroll down a little bit, and you’ll be able to see posts from your friends or people you have followed or other famous people have their privacy set to public, talking about that particular event, the world cup in this case!

This also means that users need to be careful of their Privacy Settings, as everyone`s public posts will appear in the Search.

In essence, this is Twitter’s territory, it allows a live view of all the happenings around the world, all accessible through a single hashtag or a search term. Now, you can have a similar experience on Facebook. Unlike twitter though, the feed that is shown to you will be tailored to suit your interests, like if you search for an event or a news story, the links you will get will be based on your own list of interests about authors and publications.

Of course, Google does this already, but it does offer a simple button to switch between right up there besides the search bar to let you switch between “Public” or “Private” results. It remains to be seen whether the social network company will offer a similar option or not!

Facebook has been on a roll lately, introducing new feature after feature. With an aim to reach the next-billion, the Mark Zuckerberg-led company is also trying some unique ways to provide internet access to internet-deprived regions. 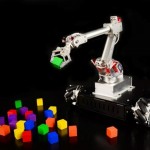 This Kickstarter-Backed $350 Robotic Arm Can Mimic Your Hand