Facebook’s dislike button will not be what you are thinking 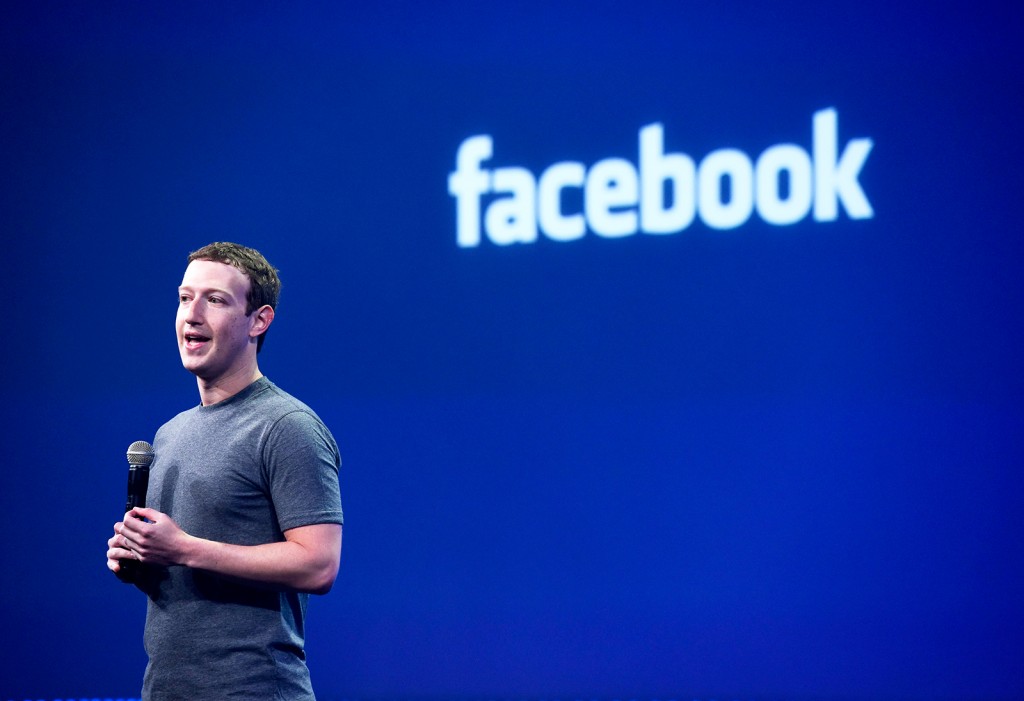 Facebook would never want users to have dislikes on their posts. Mark Zuckerberg added to the subject conveying that Facebook does not aim to allow people downvote each other’s post.

The actual purpose behind the concept of dislike button was to express empathy and grief to someone’s post. In a Q & A session earlier in 2010, Mark Zuckerberg said that the button might not be called as a dislike button. Discussing the upcoming feature he added

“We didn’t want to just build a dislike button because we don’t want to turn Facebook into a forum where people are voting up or down on people’s posts. That doesn’t seem like the kind of community we want to create.”

One frequent request from the users’ have been a “Hug” button. Mark Zuckerberg also suggested that the hug button sounds much suitable on statues and photos were one may not feel comfortable hitting the ‘like’ button if user want to show empathy due to the content shared in a picture, status or video.

In general, a feature named as dislike button sounds quite inappropriate keeping in view the idea it is being built on. Many users have shared their opinions on this matter saying that Facebook is meant for socializing with consideration and gentleness hence a positive feature should not be named as “dislike button”. 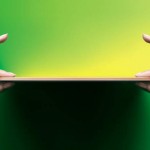