Social media platforms have become a swift source of breaking news and updates in the 21st century mainly because of the ubiquity and all-time connectivity enjoyed by their users. Apart from informing others about emergency situations, social media are also used to contact the loved ones in circumstances such as natural disasters.

Facebook is looking forward to put this trend to some good use by introducing ‘Safety Check’, a built-in feature for users to keep a check on their friends and family in times of crisis. Safety Check is a tool that can be used by people, when an emergency, crisis or natural disaster strikes, to:

Comments can also be shared regarding the activity going on in the area, and only one’s friends will be able to see their safety status. 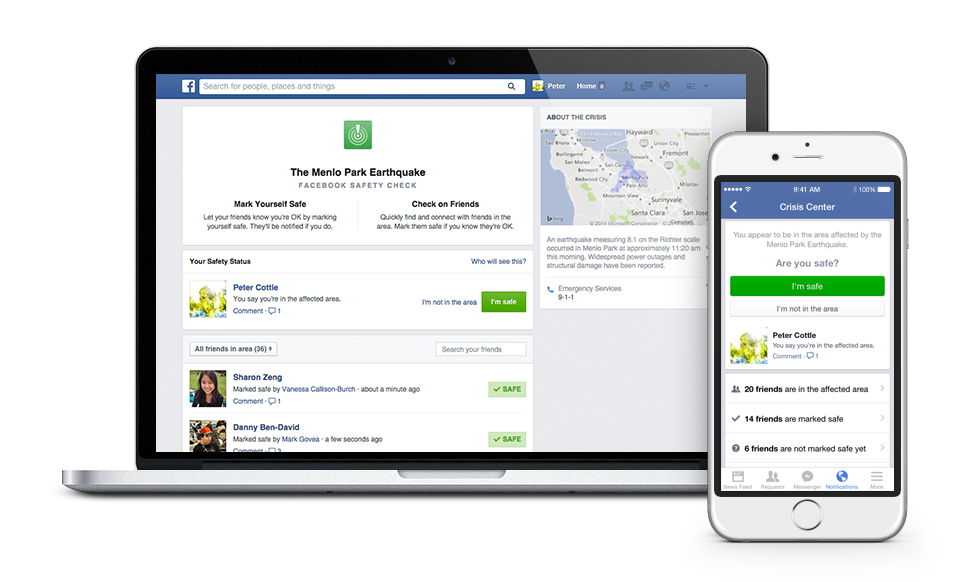 If the user has the Safety Check tool activated in their Facebook app and they are in or around the affected area, they will receive a Facebook notification asking them whether they are safe. The tool uses several sources to determine the location of the user. Firstly, there’s the Nearby Friends feature in the Facebook app that can be activated by the user to allow the app access to their GPS-determined location. Secondly, the city which has been mentioned as the Current City in user’s profile is used, and finally the information from the user’s internet service provider can also be used to determine their location.

Once the user has marked themselves safe, their safety status will be updated as a News Feed story for all their friends. A user can mark their status in case he/she is not in the affected area, and also mark the status of their friends as safe if they are known to be in the vicinity of the affected area.

Having evolved from the early disaster reporting system developed by Japanese Facebook engineers in the aftermath of deadly tsunami in 2011, Safety Check is being made available for all users around the world to keep themselves informed regarding the status of their loved ones. 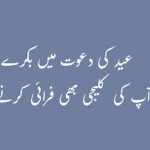