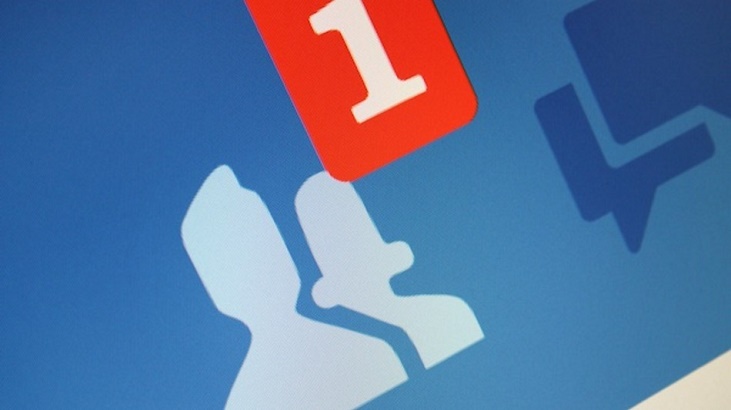 Facebook is now introducing friend requests that can expire if not responded for too long. The friend requests will now come with a countdown for 14 days that a user will have to accept the request. If the user does not accept or even delete the friend request, it will self-destruct after the countdown has finished.

Currently, the feature is under testing phase and appearing for only a test group. However, it will soon be rolling out for the entire user base of the social media network. The feature will provide a way for users to manage unwanted friend requests. It is essential for Facebook to put a filter on friend requests as user behavior suggests that people stop responding to even legitimate requests once their friend requests queue are filled with spam. This feature will help users see the requests they want to accept which in turn will grow their social graph.

The feature will also provide a perk to social media influencers and public figures by limiting the number of pending friend requests. Facebook only allows up to 5000 friends and only a limited number of pending requests. The sum of current friends and pending requests cannot exceed 5000. Therefore, the feature will make it less likely to hit the pending friend request maximum by cleaning up every request fortnightly.

By putting the counter on friend requests, the feature becomes a call-to-action for users to respond to requests with a sense of urgency. The feature comes at a time when Facebook has promised to protect user data and provide a safe space for the community. Random friend requests from strangers can sometimes creep out users and make them feel like they are already exposing too much personal information. The feature when rolled out, will make the userbase feel safe about the kind of people they want to see in their requests by keeping the requests from piling up.

previous
These Google Play apps have affected 500,000 users with malware
random
next
Twitter confirms the ban on cryptocurrency and ICO ads
Trending Posts