Mark Zuckerburg admits that he has failed Facebook community 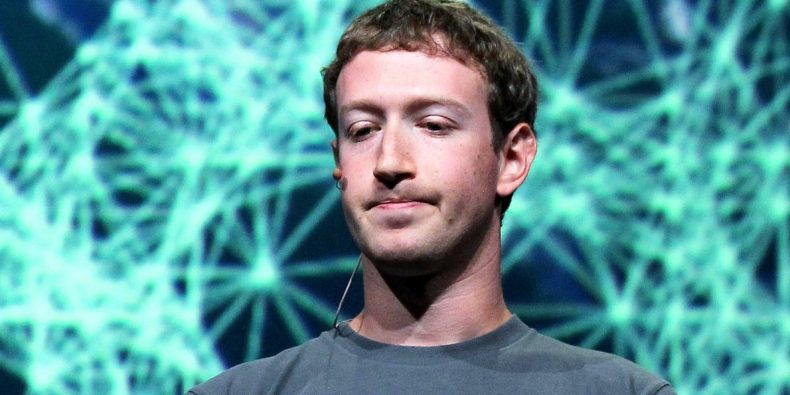 Mark Zuckerberg has finally made an appearance amidst the data breach scandal that has hit Facebook. The scandal has caused a huge uproar left, right and center. A hashtag to delete Facebook has been trending on Twitter as the social networking website loses $60 billion in value in just 48 hours. The whistleblower, Chris Wiley, who brought into light the data violation has claimed that Facebook has the power to delete you from the internet.

After publishing a comprehensive yet unapologetic Facebook post, Zuckerberg made an appearance in an interview with CNN. In the conversation with the interviewer, Mark took responsibility for the company’s actions and confessed to his blind trust on Cambridge Analytica. The major difference observed in his personal appearance was that he finally took an apologetic tone. He said, “We let the community down and I feel really bad and I’m sorry about that.”

Referring to previous builds of the platform, Zuckerberg admitted that Facebook made a grave mistake by allowing app developers too much access to user data. He committed to notifying the impacted users about the third parties that may have access to their data. He also repeated multiple times that Facebook will be conducting a forensic audit of all the apps that may have gained access to the data without the consent of the company and its users. He said he is not sure the company should not be regulated for ad transparency and other areas. He also vowed that user data sharing will be limited to mobile application developers from now onwards.

Zuckerberg admitted that Facebook fell short of protecting its users from the alleged Russian interference in the lead up to the federal elections in November 2016. He indicated that the company is deploying various AI tools to protect its community from future interferences. He was also asked about his willingness to testify before Congress. He said he will be happy to do it if it is the right thing to do, however, he did not have much to offer and indicated that he will assign the responsibility to a staffer who has the “most” knowledge about the system. Facebook’s feeds are now flooded with propaganda and misinformation about nations and the social network has been trying to build a mechanism to identify misinformation and stop it from getting viral, right in the early stages. Zuckerberg said that 14 years ago, he would not have believed that a major responsibility of his platform would be to protect the integrity of elections against interference by other governments. 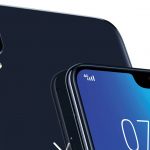