Facebook is still working on drones to provide internet globally 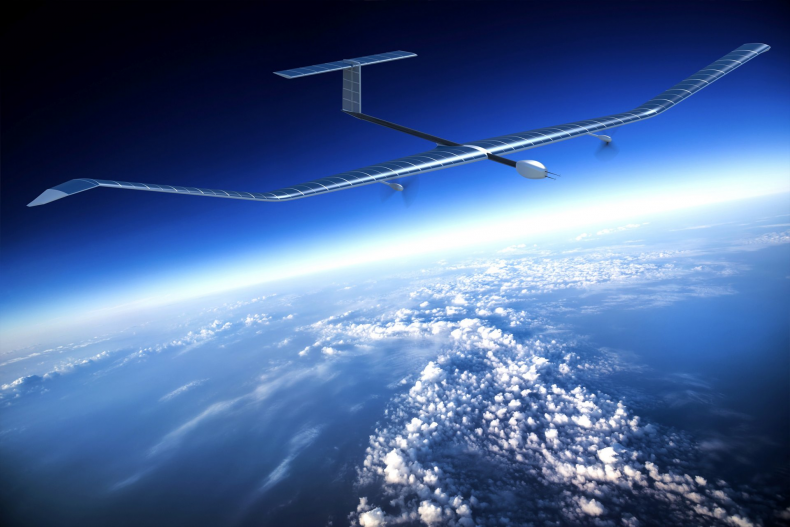 Back in 2017 Facebook revealed its plans to collaborate with Airbus to continue its endeavors to provide internet using a drone. The latest document published by Netzpolitik reveals that Facebook has been working with Airbus for the past year.

The document garnered by a freedom of information request has revealed that the pair wanted to test fly the project in November and December of 2018. The document revealed that Australia was chosen as its testing ground. It also reported that Airbus has met over 18 times with Australian Civil Aviation Safety Authority.

Of the 2 Airbus Zephyr models, Facebook has opted to go with the smaller Zephyr S. The has a wingspan of 25m and weighs less than 75kg. The drone can fly at 70,000ft and uses millimeter wave to communicate with the ground station.

The drone was chosen because it’s a solar-powered High Altitude Pseudo-Satellite(HAPS). It should be able to fly for multiple months straight.

Facebook has yet to provide a detailed account of its collaboration with Airbus. Talking to Netzpolitik Facebook said, “We continue to work with partners on High Altitude Platform System (HAPS) connectivity. We don’t have further details to share at this time”

Last year, Facebook announced that it would shut down its Aquila project, an in-house effort to design drones. Facebook cited existing projects from multiple aerospace companies. However many believe that it was the technical difficulties that ultimately sealed the fate of the Aquila project.

Such projects aim to provide internet to places especially in Asia as many lack an internet connection. Facebook has been trying to get more people on board with services like freebasics and WiFi hotspots called Express WiFi.