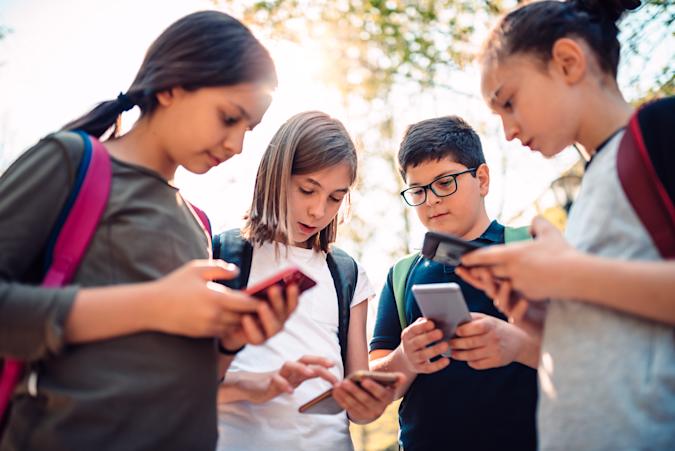 According to BuzzFeed News, Head of Instagram Adam Mosseri has confirmed that a version of the popular photo sharing app for children under the age of 13 is in the works. The Facebook-owned company knows a lot of kids want to use Instagram, he said, but there isn’t a “detailed plan yet.”

“But part of the solution is to create a version of Instagram for young people or kids where parents have transparency or control,” Mosseri told BuzzFeed News. “It’s one of the things we’re exploring.”

Instagram’s current policy bars children under 13 from the platform.

Vishal Shah, Instagram’s vice president of product, reportedly announced the initiative in a Facebook post for employees Thursday. He also said that Instagram would be working to improve privacy and safety for its teen users, too.

“I’m excited to announce that going forward, we have identified youth work as a priority for Instagram and have added it to our H1 priority list,” Shah said. “We will be building a new youth pillar within the Community Product Group to focus on two things: (a) accelerating our integrity and privacy work to ensure the safest possible experience for teens and (b) building a version of Instagram that allows people under the age of 13 to safely use Instagram for the first time.”

As the BuzzFeed report points out, the move is surprising considering Instagram has historically had a hard time preventing teens from experiencing bullying or predatory behavior by adults on the platform, though it has added features over the years to address these issues.

Since there are strict laws that govern the ways advertisers and social networks can handle kids’ data, Messenger Kids, as well as YouTube Kids, do not collect or target the same advertising data that the adult platforms do. But a big criticism of these platforms is that they serve as pipelines to convert children into future customers.

It remains to be seen the kind of impact this upcoming version of Instagram will have on its young and impressionable audience. 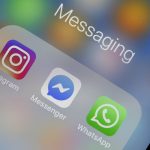