TechJuice > News > Facebook Reactions are rolling out worldwide, including Pakistan 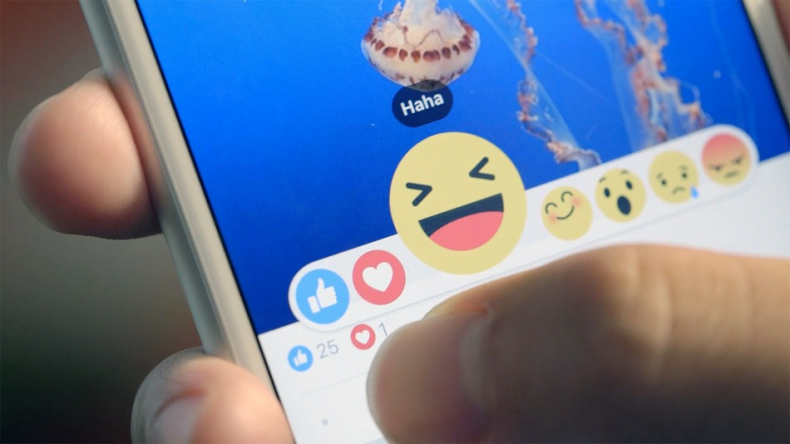 Facebook continues to find ways to keep their 1 billion users hooked. But in this case, mostly teenagers. Facebook will now allow you to express your emotions on a post using its new feature called Reactions.

About a month ago, Facebook announced that they would be introducing Reactions to the world soon enough. Now they are delivering that promise. Reactions are basically a condensed, emoji version of all the most recognized emotions. Now instead of just hiting the ‘Like’ button you can choose a Reaction to go with it.

To add a reaction, simply press and hold the like button and the emoji will appear on top. Or if you’re on a browser, hover over the like button and select an emoji from the Reactions.
The whole process was quite thought-out and here’s what Facebook said in their official blog post:

“We understand that this is a big change, and want to be thoughtful about rolling this out. For more than a year we have been conducting global research including focus groups and surveys to determine what types of reactions people would want to use most. We also looked at how people are already commenting on posts and the top stickers and emoticons as signals for the types of reactions people are already using to determine which reactions to offer.”

The new feature has been released for an international audience. But it hasn’t rolled out to Pakistan yet. Keep your fingers crossed, millennials

previous
Through this device, a smartphone can be fully charged in only 15 minutes
random
next
Punjab Assembly's new bill introduces GPS Tracking Bands for criminals
Trending Posts