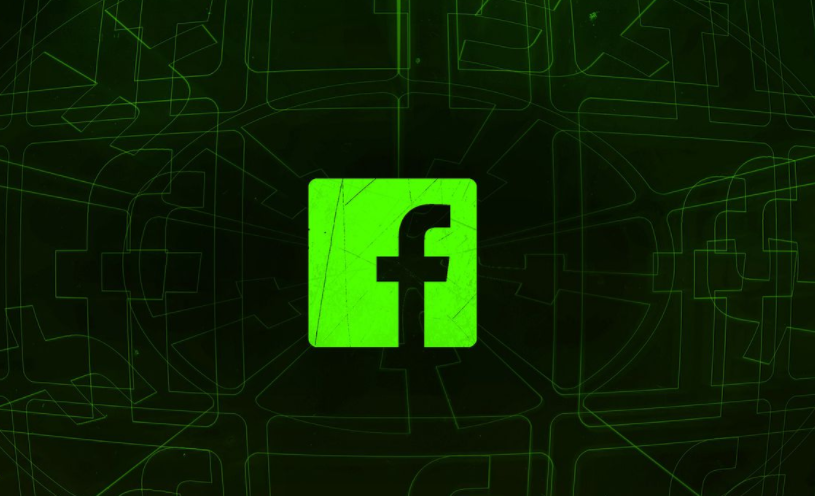 Facebook in May removed 40 fake accounts, 25 pages, 6 groups, and 28 Instagram accounts that originated in Pakistan and aimed to manipulate public debate on its platforms.

According to the Coordinated Inauthentic Behavior Report for May 2021, the unauthenticated handles targeted primarily domestic audiences in Pakistan, in addition to focusing on English, Arabic, and Pashto-speaking audiences globally.

One network was “operated by local nationals in Sudan on behalf of individuals in Russia,” Facebook said. This network appeared to mainly target people in Sudan, and posted about “pan-African news and current events,” including “relief aid initiatives in Sudan by Russian financier Yevgeniy Prigozhin, who was indicted by the US Justice Department.”

The second network primarily targeted audiences in Pakistan. Facebook said it posted about news and current events in the region, including the coronavirus pandemic and “criticism of India and its treatment of Muslims.” The operation appears to be linked to a Pakistan-based PR firm, Facebook said.

Facebook has linked the fake accounts, pages, and groups to individuals associated with AlphaPro, an Islamabad-based digital media marketing agency.

Last month, the company also published a new Transparency Center that’s meant to serve as a single destination for information around the social network’s integrity and transparency efforts. 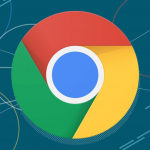 Chrome Will Now Warn When You Should Not Trust An Extension