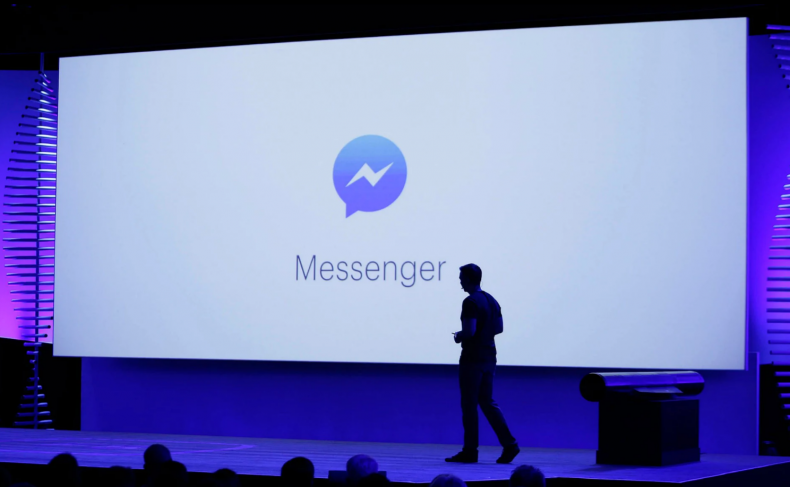 On Tuesday, the social media giant Facebook unveiled a new version of Messenger that the company said is easier for users to browse. Facebook announced today that “Messenger 4″ is rolling out globally over the coming weeks and will shrink nine tabs down to three. User’s conversations — both one-to-one and groups — are front and center in the Chats tab. For people that love to share pictures and videos, Messenger 4 will have visual communication features like Camera at the top so that users can easily capture and share your selfies.

Messenger 4 introduces a completely redesigned interface. The point of this design overhaul update is to focus on simplicity thereby removing all the useless distractions that have the plagued the Facebook’s messenger app. Another major reason for this is the growing competition from iMessage which in contrast to Messenger’s UI is much more clean and pleasing to the eye. The new Messenger has three tabs: chats, people, and discover.

Chats allow you to access all of your recent messages with direct access to your friends’ stories, while the people chat displays all of user’s recent contacts, furthermore, the discover tab gives access to all the distractions that made Messenger unbearable to use. And that includes things like games, and direct access to businesses for customer service, and similar things.

Messenger, with 1.3 billion users, is one of just six social apps in the world that boast at least 1 billion users. Including Messenger, four of those six are part of the Facebook empire and also include Instagram and WhatsApp. Messenger alone is also putting up some serious numbers, with Facebook saying some 10 billion conversations between people and businesses and 1.7 billion game sessions happen on the app each month. As part of the redesign, Messenger is also getting a dark mode in the coming weeks

Messenger’s redesign comes at a time when Facebook users are questioning if they should trust the social media giant to safeguard their data and privacy. Earlier this month, the tech firm revealed that hackers accessed the personal information of 29 million users, including birth dates, phone numbers, and hometowns. And in March, the Cambridge Analytica scandal revealed that the data of up to 87 million Facebook users had been harvested by the UK-based digital consultancy.