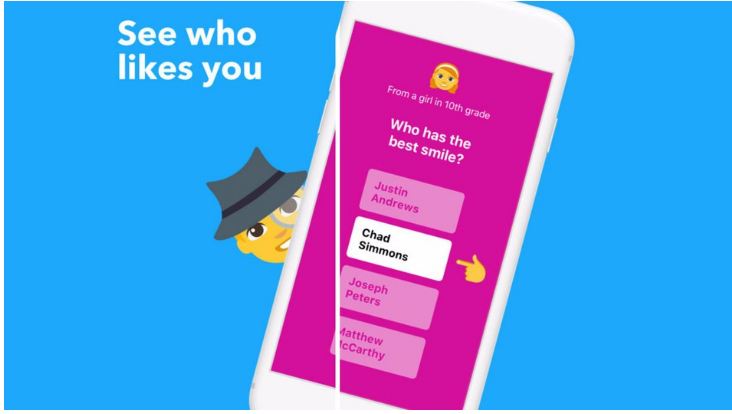 After Sarahah another anonymous messaging app service “tbh” short for “to be honest” has taken the internet world by storm. It is currently trending at the number one spot on the App Store, beating out other big apps such YouTube, Gmail, and Snapchat. The app was launched in early August and was developed by a team called Midnight Labs.

The app works exactly like Sarahah, which topped Google Play and App Store charts previously. Users can give feedback to their friends and family while retaining their identity. It allows users to exchange compliments which are sent via in-app quizzes.

‘tbh’ has addressed one core problem which Sarahah is facing and the reason for its decline from app stores and that is cyber-bullying. Instead of giving out free option to its users to give honest feedback, the app offers users a series of polls with only positive questions such as who among friends “Always knows what to say” or “Makes you laugh the hardest” or “World’s best party planner”. Users can then choose the best option and vote for their friends. 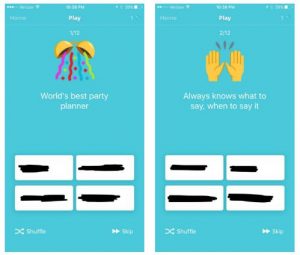 It would be worth mentioning here that the one who is receiving feedback can see some details about who’s picked them e.g. “a girl in the tenth grade”.

If you win the poll you will get rewards in return like game points which will help you in unlocking many new exciting features in the app. As of now, the app is only available in only nine states of United States of America which includes Florida, Washington State, Texas, and California etc. The Midnight Labs has not yet announced that it will release the app globally or not. But assuming the popularity of the app it might be possible that Midnight Labs launch the app across the globe. 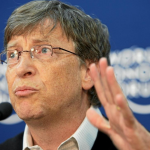