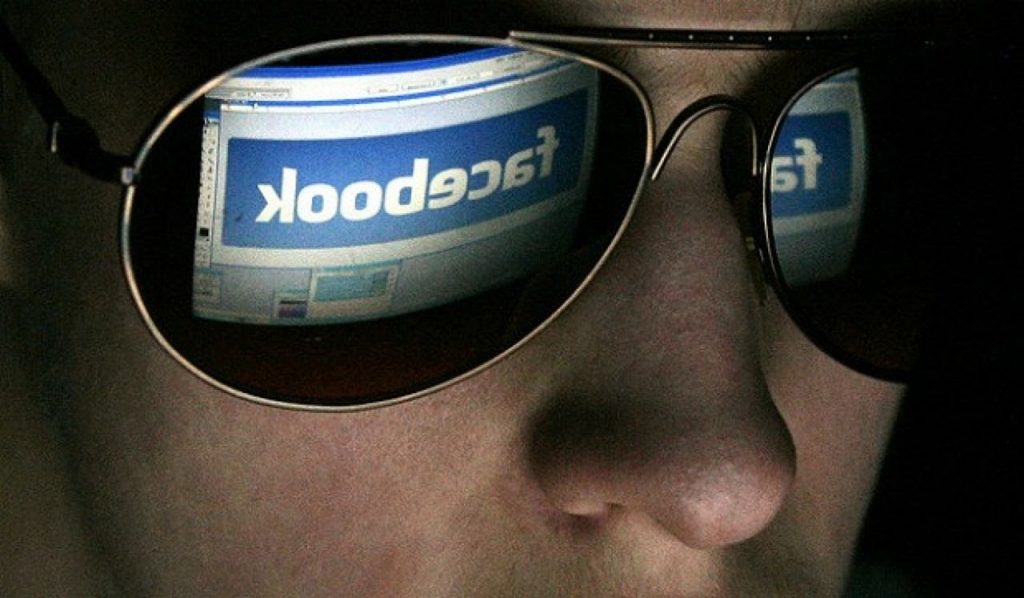 Facebook and its other social platforms are under fire owing to the horrifying mob lynching incidents that have happened in Myanmar, Sri Lanka and India. Misinformation and a widespread of fake news have resulted in violence, restlessness and mob attacks on innocent lives. For this human loss, Facebook is being hugely criticised for playing a role.

In order to fight the false news, Facebook is taking several measures.

By using tools and safety measures, if a content is flagged as violence inciting or fake, the platform will take it down instantly.

Just recently, Facebook bought the full-fledged newspaper ad talking about fake news on a local newspaper in Pakistan. The ad comes just after the government of India has pressured the social media giant into revisiting their platforms as they have become a gold-mine for violent mobs. Elections 2018 in Pakistan are around the corner and the platforms can also be used in Pakistan to create confusion, fear and restlessness in Pakistan.

Just today, a message has been circulating warning citizens of expected terrorist activity in Lahore but there hasn’t been any authenticity to that.

It is constructive that the social platform is taking measures to stop spreading of fake news but since rumor mills thrive on innocent people, it will take sometime before the people realize what is fake news and it subsides. 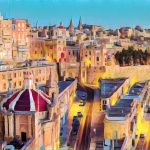