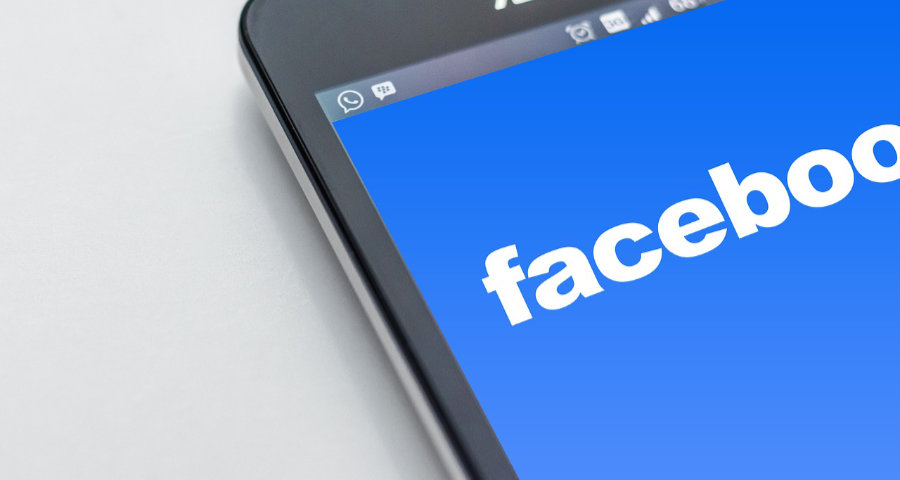 In order to fight online manipulation, Facebook announced a week ago that it is banning all deepfake videos from its platform. The realistic clips are generated with the help of sophisticated tools and artificial intelligence. Deepfakes created with the aid of AI is so authentic a user is unable to tell whether its real or fake.

Monika Bickert, Facebook’s Vice President of global policy management quoted in a blog post:” While these videos are still rare on the internet, they present a significant challenge for our industry and society as their use increases.”
She also said that the newly generated rules will not include satire or parody or clips altered just for changing the order of the words.

Last year, a group of artists deepfaked a video of Facebook’s CEO Mark Zuckerberg which showed him gloating over his one-man domination of the world. The clip was however not taken down by Facebook stating that it did not violate any policy.

The issue of deepfaking video is currently a massive concern for the US government officials and lawmakers as it can deeply interfere with the US presidential elections that will be held in November 2020.

Bickert also said that any video that does not meet the existent policy of the content removal will still be reviewed by the third-party fact-checkers. Anyone who tried to share or view the deep fake video on Facebook will be permanently flagged. This is a much better approach than just taking down the content

Monika Bickert further said: “If we simply removed all manipulated videos flagged by fact-checkers as false, the video would still be available elsewhere on the internet or social media ecosystem. By leaving them up and labeling them as false, were providing people with important information and context.” 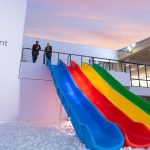 Google introduces some new features for the Assistant