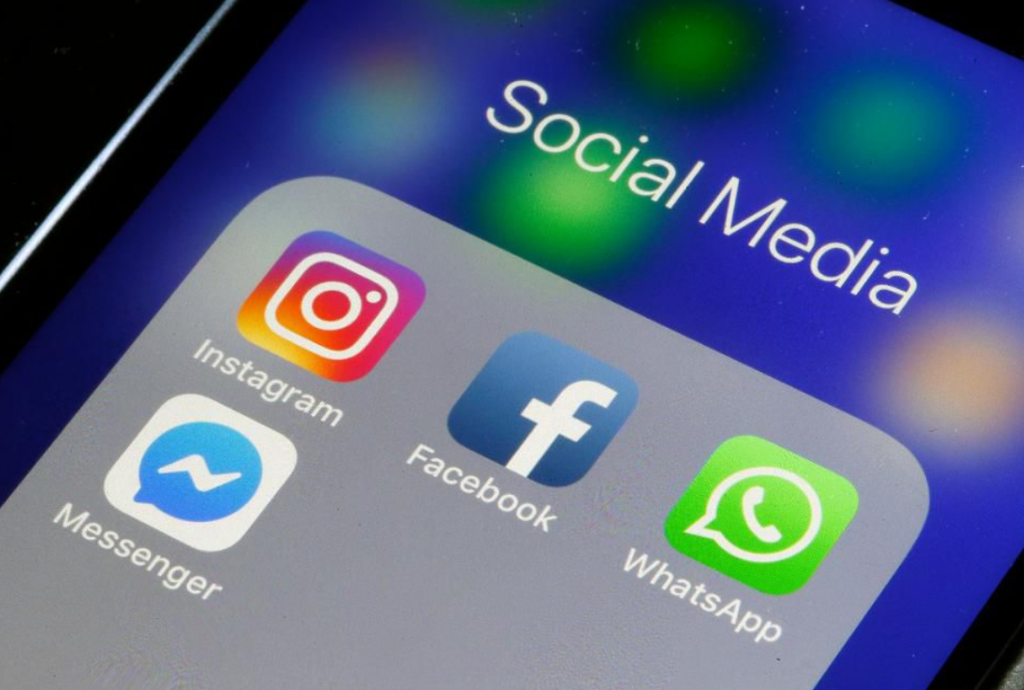 A survey conducted amongst 25,229 internet users around major countries in the world showed that majority of the population doesn’t trust social networking platforms with their personal information. The social media companies are only 2nd to cyber criminals, cited by 81 percent of the survey participants who dislike the internet and they remain the biggest source of user distrust.

In recent times, many incidents have attributed to the growing dislike of social networking platforms may it be gathering of personal data or hacking of these platforms to expose security flaws.

The survey is the world’s largest and most comprehensive study of the internet conducted by the United Nations and it is now entering its 5th year. What’s astonishing is that 75% of those who dislike the internet, attribute its cause towards modern day social networking platforms like Facebook, Twitter and so forth. Nearly 49% amongst these have been forced to disclose less personal information online and around 40% resort to using tools for ensuring better security while they are surfing online. Moreover, around 39% of the survey participants, only selectively use the internet, meaning only if they are forced to use it, they will.

Around 78% of the users online are concerned about their privacy and security of personal information online. And add the fake news scandals in between, many users are closing down their social media accounts. Around 10 percent of the users on Twitter have closed down their accounts in the past year due to fake news whereas around 77% users have encountered at least one fake news on Facebook.

The findings of the survey are available here. Do you also dislike using social media platforms? How can the user experience be improved on these platforms? 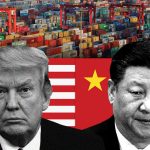