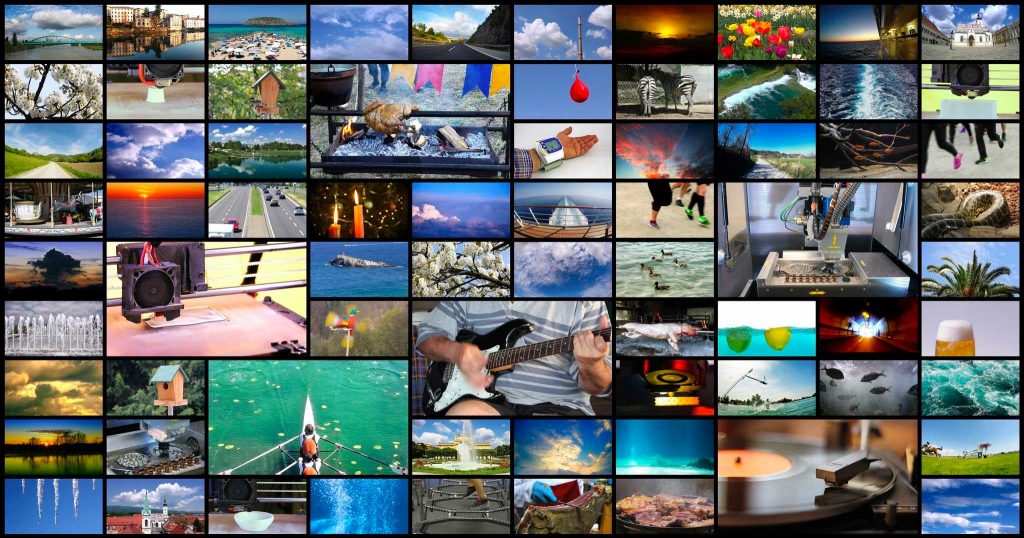 As per a blog post published by Facebook AI, one billion Instagram photos were used to train its AI-based SEER algorithm (an abbreviation of self-supervised) which recognizes images on its own. Algorithms are usually trained as per datasets that are already categorized by humans and are labeled. However, Instagram pictures were fed into this algorithm without any such labeling.

Facebook also said that while a similar technique has been used for algorithms dealing with processing language, images pose a rather complex challenge. However, the company said that it is sharing details to democratize self-supervised learning.

“Making progress on a challenge this broad and deep requires the open exchange of ideas among diverse minds in the field. We remain committed to the principles of open science and hope that this brings the field significantly closer to building machines that understand the visual world, as well as people, do.”, the post added.

The post also said that training algorithms with massive datasets could help eliminate bias due to people’s physical characteristics.