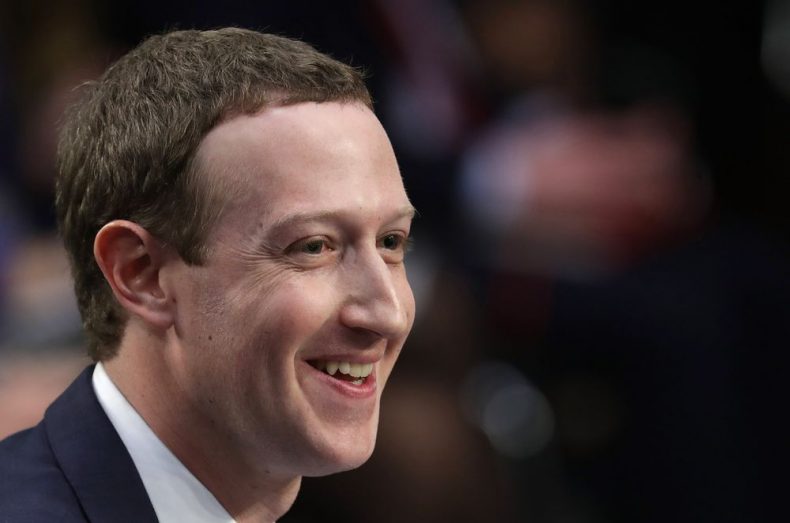 The stars seem to be smiling down upon Facebook CEO and lead culprit in neglecting user privacy Mark Zuckerberg. The 35-year old billionaire looked understandably relieved (always difficult to tell with that dead-pan expression though) as federal regulators slapped the company with a $5 billion fine over misleading consumers about their privacy, but failed to question him as part of the overall investigation.

After completing its year-long probe into Facebook and its privacy policy, the Federal Trade Commission decided to end things by agreeing to settle for $5 billion. However, while the full settlement has not been made public yet, it is clear that whatever action is being taken against the social media giant is barely enough to make a considerable difference.

According to The Washington Post’s report on the matter, the settlement will highlight the poor management of phone numbers and facial identification by Facebook. Furthermore, the FTC will accuse the company of using the phone numbers to target their users with certain ads, as well as providing insufficient information to users about their ability to turn off the facial recognition tool that offers tagging suggestions in photos.

The FTC has unsurprisingly drawn a lot of criticism for a punishment that is definitely a soft one for a company of Facebook’s stature. If anything, this would have been an excellent opportunity to prove the value of user privacy by pursuing tougher and harsher sanctions against the social network. However, The Washington Post’s report reveals more reasons for why the FTC has been rightly criticized.

For one, Zuckerberg has not been deposed for questioning by the FTC, which is a real head-scratcher because he is the main man at the head of the company after all, and he should have undergone the appropriate interrogation that this situation warrants.

Secondly, as part of the settlement, Facebook will not have to admit guilt, which just makes it look like the company is getting away very lightly indeed for such a huge violation of their user’s privacy.

Big tech has not had our best interests at heart, especially when it comes to our privacy and data, but one has to wonder if the responsible authorities are really up to the job of ensuring a better and safer online space.