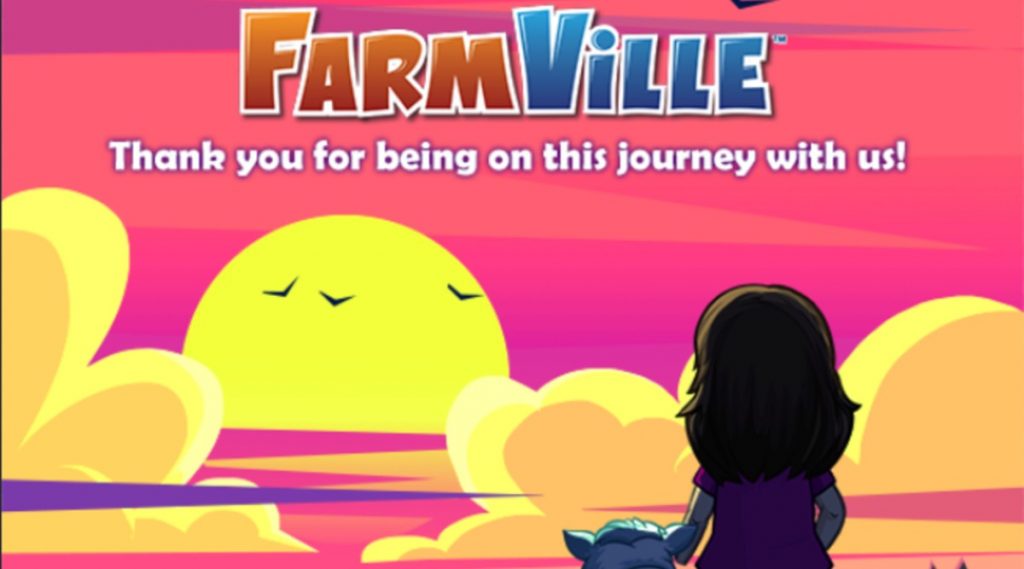 We all remember that adorable farming game that used to be one of the biggest attractions on Facebook. It defined an era, in a sense, and it’s difficult not to look back at those times with nostalgia. After more than 11 long years as an incredibly popular game on Facebook, Farmville has now announced that it will close down in December.

At the height of its popularity, Farmville had more than 80 million players tending to their crops, raising animals, and letting their friends know exactly what they were doing on their farm.

“The game [Farmville] was synonymous with the explosion in social-network gaming in the late 2000s, primarily on Facebook,” said Ampere Analysis games research director Piers Harding-Rolls.

However, now that the social network has announced that it will stop supporting Flash-based games in December, Farmville is about to become unplayable. Zynga, the creator of Farmville, has therefore encouraged its players to spend any remaining credits before that time. After all, it is no longer going to exist beyond December 2020. In-app purchases will be available until 17 November, after which the game’s payment system will shut down for good.

True to the nature of a farewell, Zynga is planning a number of in-game activities that will allow fans to give the game a hearty send-off. The developer’s other farming games, including Farmville 2 and Tropic Escape, will still be available on mobile and won’t be affected. Moreover, Farmville 3 is also set to be released for mobile sometime soon.

“We are aware that many of you have been with us since the very beginning, helping to build an incredible global community of players over the years who’ve enjoyed this game just as much as we have. For that, we say thank you,” said Zynga, addressing Farmville’s legions of fans and admirers. 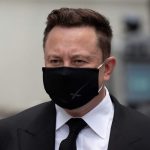