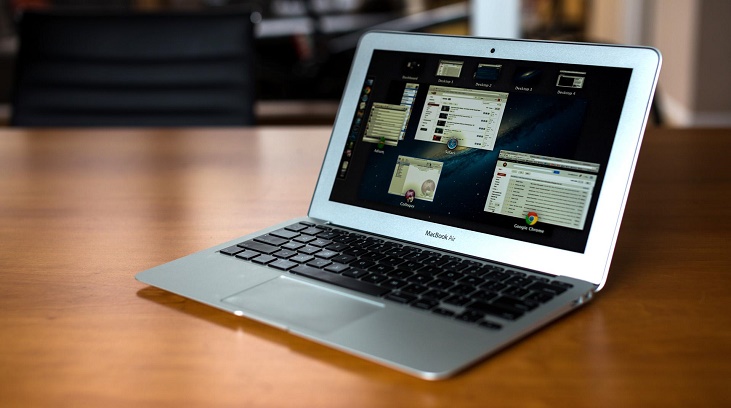 The Federal Board of Revenue (FBR) is considering to introduce Rs. 3000 import duties on laptops and desktop computers in order to discourage and subsequently decrease the illegal import of such items. The proposal if approved will be put forth in the budget 2015/16 which is scheduled to be announced today.

Chair of Pakistan Computer Association (PCA) said that the imposition of a fixed tax rate can reduce the illegal import of such electronics. He also mentioned that around 420,000 laptops are imported out of which only 35% make to the country legally. The reason behind such a massive illegal import of laptops and desktops is the 30% additional tax enforced upon a common consumer to pay in terms of general sales tax, income tax and other such taxes.

Chair of PCA believes a fixed tax of Rs. 3000 will encourage people to not smuggle or get such items through illegal means. Thereby, creating a win-win situation for local buyers and sellers. This in turn will increase the import revenue to almost Rs. 1.26 billion resulting into a remarkable boost in the IT contribution to the country’s growing economy. 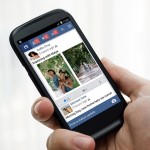