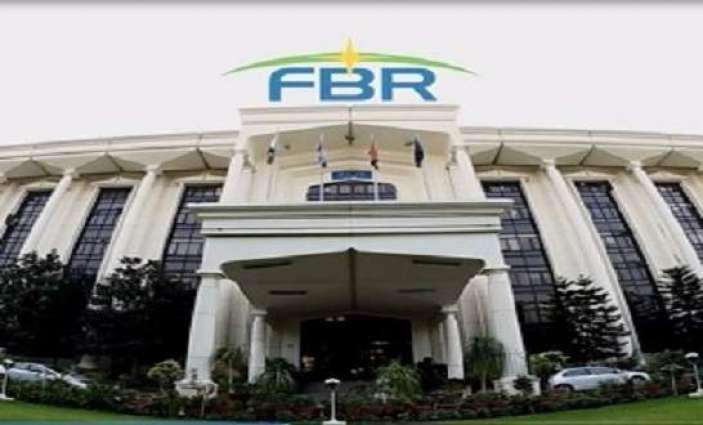 In its effort to curb tax evasion and avoidance, the Federal Board of Revenue (FBR) is beta-testing an artificial intelligence-powered automated tax collection system which is expected to launch within the next two years, its chairman has recently affirmed while addressing the business community at the Federation of Pakistan Chambers of Commerce and Industry (FPCCI).

Chairman FBR Jahanzeb Khan has said that the system is in the initial testing phase and it has already identified 6,000 individuals who were spending way more than their tax payments. FBR chief said that using this automated system, tax demands of three billion rupees were created and of which Rs. 1.75 billion was recovered.

Chairman FBR argued that this automated system would identify the tax evaders and avoiders based on their pattern of spending, revenues and tax payments, and afterward, these people would automatically be issued notices from the department. He claimed that information of various individuals is already present on digital forums and this would help our automated system to acquire data from there using artificial intelligence. As he stated;

“Times have changed and a lot of information about people is already available on various digital forums, which would be integrated into the FBR’s system.”

The motive of FBR to digitize the revenue collection system is to facilitate tax payment, simplify procedures and eliminate in-person interaction between officials of FBR and the taxpayers. Talking about the revenue shortfall, Chairman FBR also said that the government has announced several business facilitation measures in the supplementary finance bill, which directly affected revenue collection during the past years.

Besides its persistent working on the upcoming automated system, FBR has also offered various online facilities like Online NTN/STRN Inquiry, Active Taxpayer List and such others. These can be checked on its official website here. 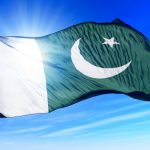