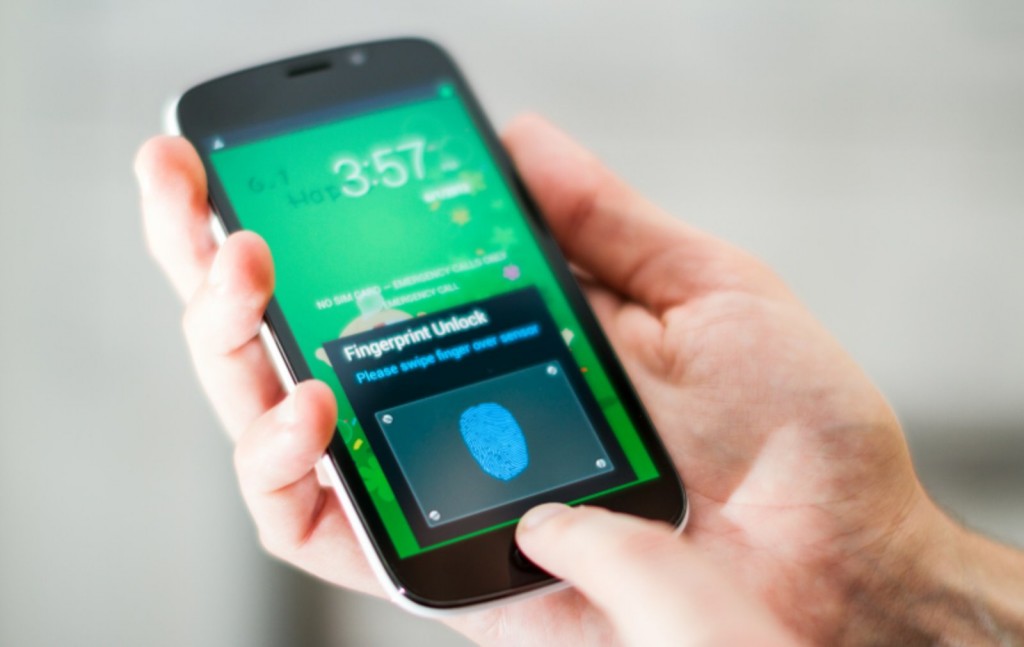 Federal Investigation Agency (FIA)’s only Criminal Automated Fingerprint Identification System (AFIS) has been out of order for the last three years. Due to which, over 85 % of criminal cases face extreme difficulty to examine crime scenes and to identify criminals for atrocious crimes.

During the era of former President General Pervez Musharraf, a foreign company installed and operated biometric technology at the FIA’s Headquarters. The step was taken to maintain a database for counterterrorism activities but the system was locked for the last three years. The FIA sources say that Pakistani Agencies deliberately locked the system over concerns of data leakage.

The unavailability of AFIS was handled through use of civil AFIS of National Database and Registration Authority (Nadra) but it could not identify fingerprints from a crime scene in over 85% of the cases.

According to Nadra Official, civil AFIS can only identify duplicate National Identity Cards and was only 10-15 % accurate in criminal investigation. He further added that Nadra identified suicide bombers with both fingerprints and facial images in 95% of cases but this was difficult in the absence of a dead body. The official explained,

“This system can match fingerprints with multiple fingers but Nadra’s existing AFIS can only match similar fingers. For accurate identification, Nadra’s system needs exact information about each of 10 fingers of a criminal to identify him or her while the Criminal AFIS needs only one fingerprint to accurately identify the criminal.”

Nadra has requested the Interior Minister Chaudhry Nisar Ali Khan to import the criminal finger identification system to aid the law enforcement agencies. The minister was also made aware of the technical limitations of Nadra in criminal investigation in a recent meeting at the FIA headquarters.

Since Pakistan is in a state of war against terrorism, such negligence can prove to be costly for the country. 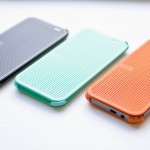