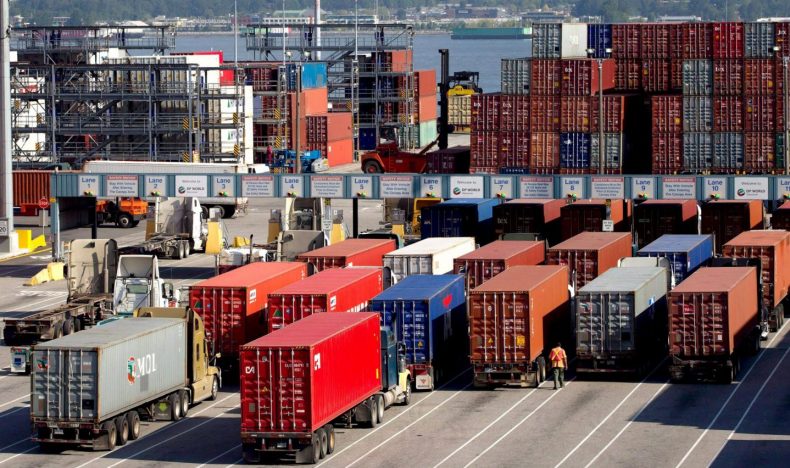 In an attempt to boost technology usage in the exports sector in Pakistan, the government of Pakistan has taken several necessary measures in the Finance Bill 2019 which has provided many incentives to adopt technology in this sector.

The first step which the government took is that they have reduced the possession period of machines, plant, and equipment brought under the Export Facilitation schemes from 10 years to 5 years. Through this change, all the export-based units who plans to dispose of their machinery before the 5 years time span, will now have an option to pay duty and taxes against the different decreased rates after three years.

Moreover, the units working within export processing zones can also avail this facility, and the govt has also decided to legalize the licenses of export-oriented units for two years. To export complaints regarding the export processing units, taxes remission for the export scheme (DTRE), and manufacturing bond scheme, the govt has reduced one administrative level in the Budget 2019-20.

It has also been decided that the licenses under the manufacturing bond scheme will be re-validated for three years, and to address further complaints regarding the delay in issuance cards in these export-based and manufacturing bond units, the govt has reduced the issuance time of provisional analysis cards to the applicants, they will now be provided immediately.

The government has also increased the service fee against each products declaration processed through Pakistan customs computerized system called WeBOC, which works under section 18D of the customs act 1969. Pakistan customs previously charged Rs. 250 as service fee which is now increased to Rs.500. The reason provided by the govt to increase this fee is that it will help the customs office to maintain and upgrade the computerized system network.

The use of technology in every sector is important to boost the economy and to compete with the tech evolved countries. It is commendable that the government is providing incentives even in the export sectors of Pakistan, which will surely help to increase revenue generation in the country.