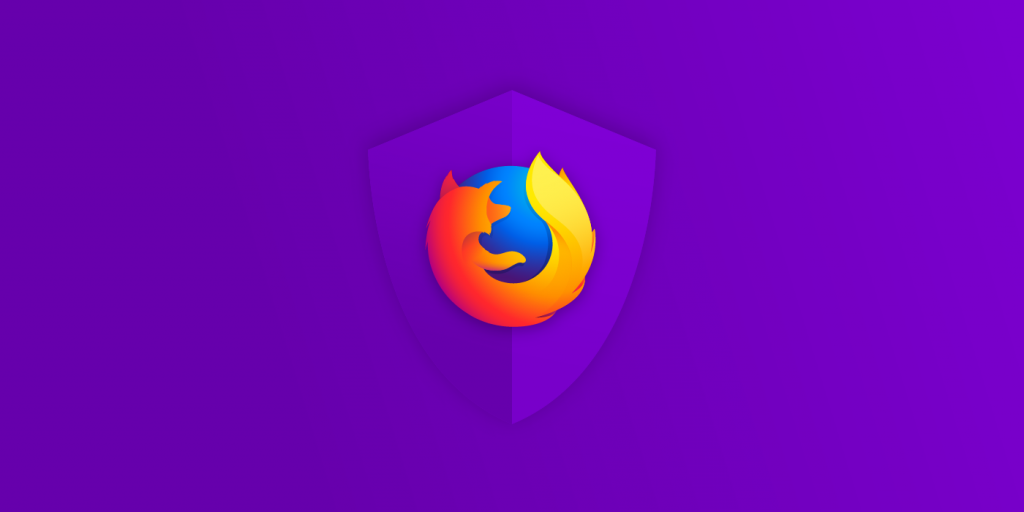 Mozilla has released the new Firefox version 65, and it contains a number of improvements, particularly in regards to security and web compatibility. Mozilla Firefox 65 brings a new interface that makes it even easier for users to fine-tune control over blocking trackers.

Mozilla Firefox 65 has three options (i.e. standard, strict and custom) to fine-tune its privacy settings. Standard mode blocks trackers but only in private (incognito) tabs, however, it later blocks third-party trackers in ordinary tabs, as well. Strict mode blocks tracker in all tabs at all times, but it may cause issues with some websites.

However, the much-anticipated Custom mode allows you to pick specific controls for blocking cookies and trackers. Firefox 65 offers better explanations as to what each of these options actually entails. 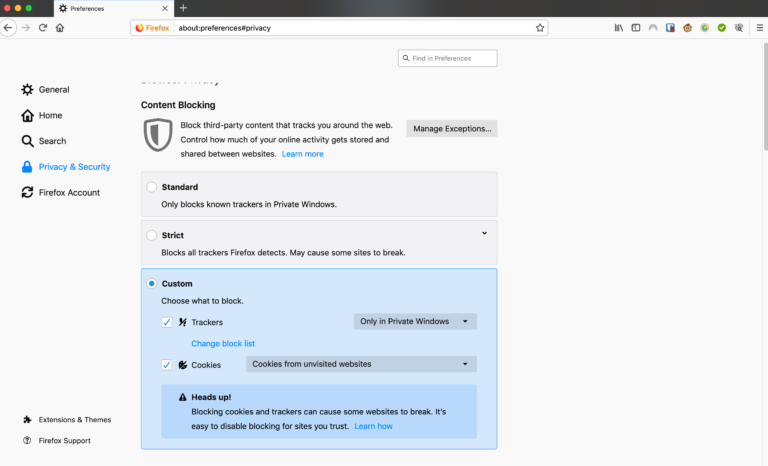 The updated features of the new web browser are available across all major desktop operating systems (i.e. Windows, Mac, and Linux). Firefox 65 puts these choices far more prominently in front of users; as the controls can be accessed by simply clicking the “i” icon in a website’s address bar. It’ll also let you see just what trackers are there on that particular website.

Firefox 65 has also made improvements on the security front by adding protection against “stack smashing,” a common security attack in which malicious actors try to create stack buffer overflows on purpose to take control of a vulnerable part of the browser’s code. However, the “stack smashing” protection is currently being rolled out to macOS, Linux, and Android users only, according to Mozilla.

The updated features in Mozilla Firefox 65 include support for Apple’s Handoff technology, the AV1 video compression support for Windows users, an updated task manager, and much more. The list of security fixes can be accessed here.

On the whole, the new version of Firefox strikes a better balance between maintaining privacy and breaking websites. Mozilla has long pushed for better online privacy and it is refreshing to see them translating their words into actions with these new updates. 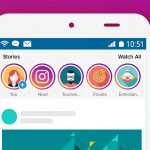