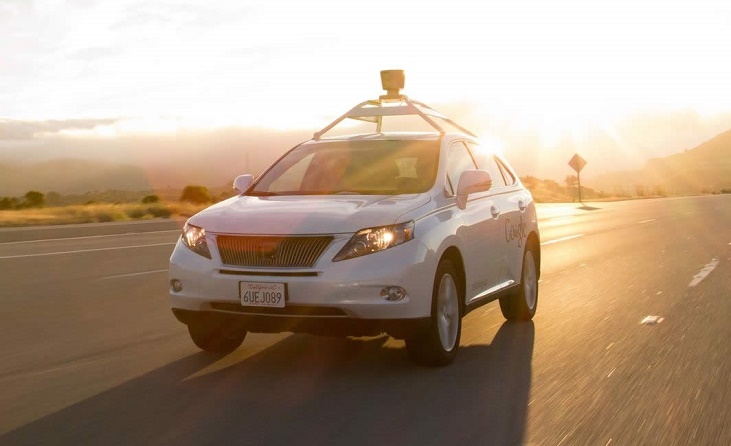 Google disclosed last week that one of its famous driver-less vehicles had an accident which resulted in minor injuries to four people. Google’s self-driving cars have been involved in accidents before, however, this was the first time any of them had caused any injuries.

According to the official report, a driver-less Google SUV in Los Angeles stopped at an intersection and was rear-ended by another vehicle. The self-driving car had stopped although the light was green, as the traffic at the other side of the intersection had backed up and moving forward would have meant the autonomous car would have been stranded at the crossroads.

The vehicle coming in from behind was reported to have had plenty of time for deceleration but did not even brake. This caused it to hit the self-driving car at about 17 miles per hour. According to regulations in the state of California, there must be a driver behind the wheel when self-driving cars are being tested on public roads. In this case, there were also two passengers. The occupants of the car suffered minor whiplash. The driver of the car that hit them also reported pain in the back. However, all were discharged from the hospital with no serious injuries.

This was the 14th time in six years and over 1.9 million miles of driving that a Google self-driving car was involved in an accident. However, Google maintains that on none of these occasions the mistake was that of the driver-less car. According to Chris Urmson, the project lead on Google’s self-driving cars, most often these accidents are due to an inattentive or distracted driver hitting the car. The most common type being hit from behind (11 out of these 14 times). He said that this was one of the prime motivators behind developing self-driving cars in the first place.

Link: The accident recreated according to the car’s sensor data
Image: Google Self Driving Car 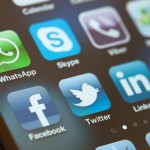