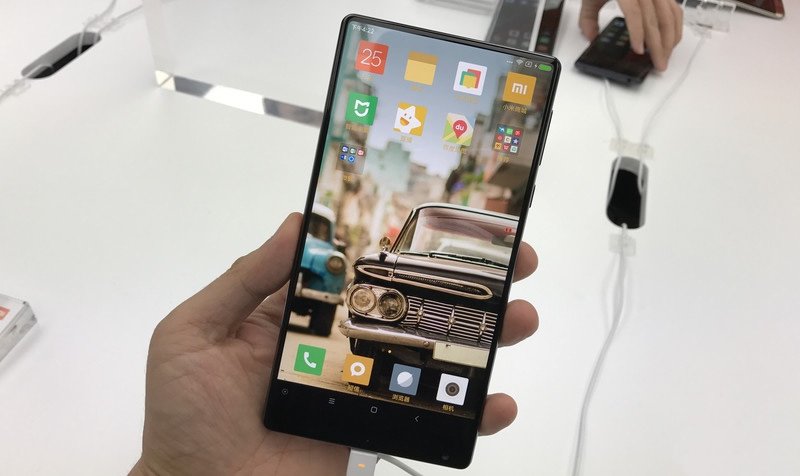 The upcoming flagship devices by Samsung, the Samsung Galaxy S8 smartphones will sport a bezel-less and an edge-to-edge display, with no allowance for a physical home button.

A report from Bloomberg has surfaced the fact that the Samsung Galaxy S8 and family will not be having a bezel to its front. The all screen display will not only make the phone a lot beautiful but will also cut down the unnecessary space. It further reported that the Samsung Galaxy S8 release will be delayed from March to April in order to provide the buffer time for recovering the Note 8 fiasco.

A bezel essentially is the frame part of a cellphone’s front which houses many physical and important cellphones’ components including the front-facing camera, the sensors and the calling speaker. Removing a bezel leaves out the possibility to have a physical component on the front.

It would be worth mentioning that Xioami, the smartphone manufacturer based out of China, has already introduced Mi Mix which also has a bezel-less display. Mi Mix has a phone screen, measuring 6.4 inches diagonally, and comprises 91.3 percent of the size of the phone, which definitely is the highest for any smartphone yet. It uses ultrasound for proximity sensing, different re-positions for the selfie snap, and has a piezoelectric speaker built into the screen. 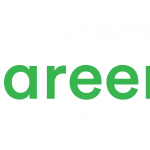