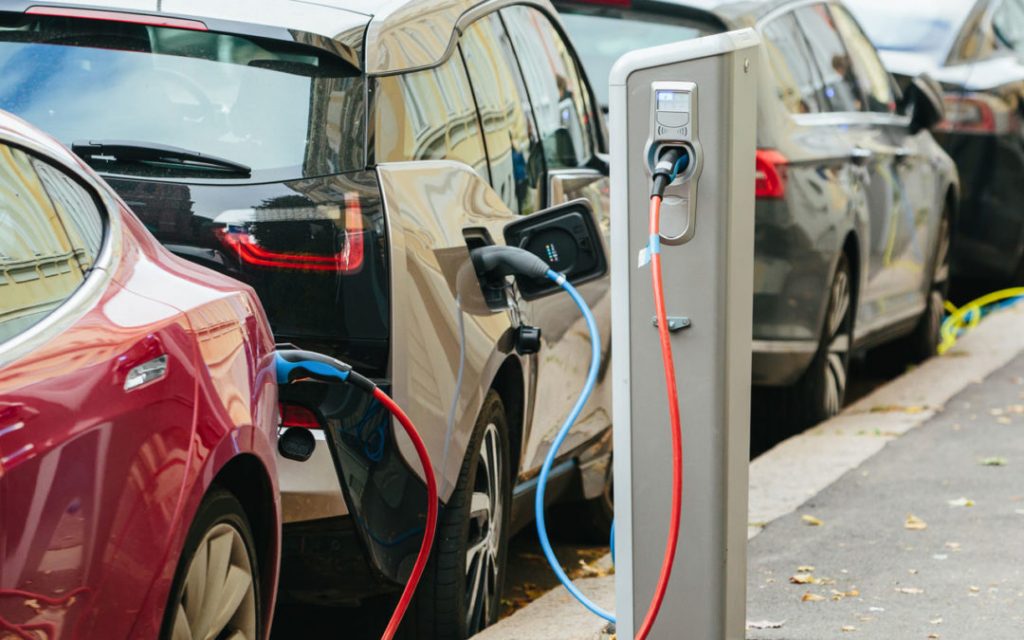 Imagine a world in which electric cars get “fueled up” almost as quickly as petrol or diesel vehicles. That world might not be too far into the future, as a manufacturer has just taken a huge stride in that direction by producing a revolutionary electric car battery capable of fully charging in a mere five minutes!

Developed by Israeli company StoreDot and manufactured by Eve Energy in China on standard production lines, the intriguing lithium-ion battery capable of dizzying charging speeds is expected to transform the electric vehicle landscape by simplifying a very important aspect of any vehicle: fueling.

Traditionally, electric cars can take anywhere between 30 minutes to 12 hours to fully charge their batteries, depending on the size of the battery. With the introduction of the SlashDot-developed electric car battery, however, we are looking at unprecedented charging times that put electric cars on an equal level with petrol or diesel cars in terms of ease and swiftness of fueling.

StoreDot has already demonstrated its “extreme fast-charging” battery in phones, drones and scooters and the 1,000 batteries it has now produced are to showcase its technology to carmakers and other companies. With investments from big names like Daimler, Samsung, and BP, the Israeli developer has already established itself as a major player in the battery space.

The batteries can be fully charged in five minutes but this would require much higher-powered chargers than used today. Using available charging infrastructure, StoreDot is aiming to deliver 100 miles of charge to a car battery in five minutes in 2025.

According to StoreDot CEO Doron Myersdorf, the company has managed to bring down the “number one barrier to the adoption of electric cars”.

“The number one barrier to the adoption of electric vehicles is no longer cost, it is range anxiety,” he said. “You’re either afraid that you’re going to get stuck on the highway or you’re going to need to sit in a charging station for two hours. But if the experience of the driver is exactly like fuelling [a petrol car], this whole anxiety goes away.”

The executive triumphantly added that StoreDot had accomplished something previously considered impossible, and that it had demonstrated that its technology was ready to hit the markets for commercial use.

“A five-minute charging lithium-ion battery was considered to be impossible,” he said. “But we are not releasing a lab prototype, we are releasing engineering samples from a mass production line. This demonstrates it is feasible and it’s commercially ready.” 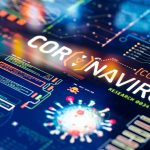 These AIs were designed to read sentences, but they can also catch coronavirus mutations