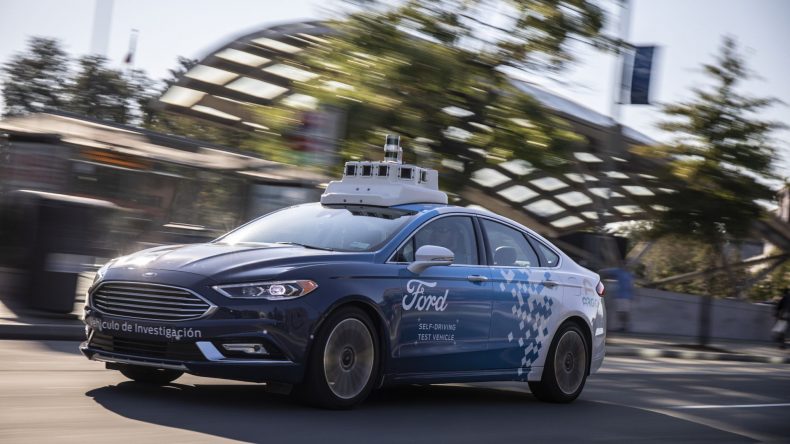 Autonomous vehicles are some of the most promising yet complex pieces of technology currently under development. Many people believe they will revolutionize the way we think about transportation and make commuting from one place to another much safer and more productive. However, the data required to develop self-driving systems is very difficult to obtain without expensive equipment such as LiDAR and cameras let alone the endless miles of driving needed to collect it. In order to remove this obstacle and enable researchers to develop safe and efficient autonomous systems, Ford is releasing a year’s worth of its self-driving car data.

“There’s no better way of promoting research and development than ensuring the academic community has the data it needs to create effective self-driving vehicle algorithms,” wrote Tiny Lockwood, a member of the Ford Autonomous Vehicle department.

The data being released is very comprehensive and was collected by multiple vehicles in Ford’s self-driving research fleet. The data was gathered in the Detroit Metropolitan area, near the company’s headquarters, so the vehicle came across highways, city centers, residential suburbs, airports and everything in between. It includes readings from LiDAR and camera sensors, as well as details about the GPS location and trajectory of the vehicles. The data also contains 3D point cloud and ground reflectivity maps and Ford is even releasing a plugin to help data visualization.

Due to the sheer comprehensiveness of the dataset, this is nothing short of a gold mine for anyone involved in training autonomous vehicle systems. Given the current conditions with everyone forced to stay inside, it may even be a starting point for people to get into self-driving car technology. Ford is working with Amazon’s open data program to make the data available with the first set of data available now. You can visit avdata.ford.com for more information.