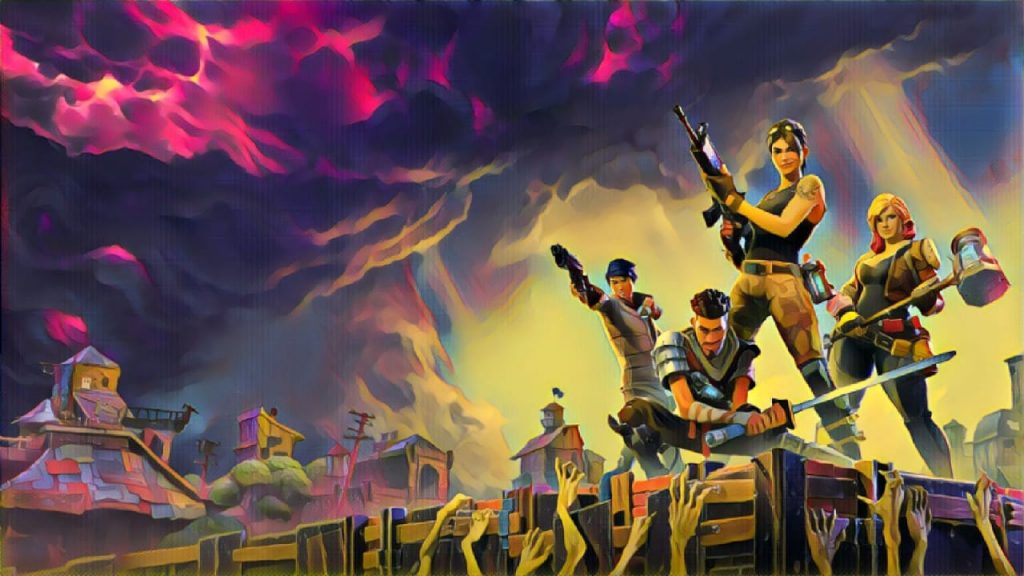 Fortnite has successfully earned over $1 billion across all platforms. The game has gained a lot of praise and recognition worldwide within a year. Well, to Epic Games’ delight, recognition is not the only thing it has gained. Fortnite launched on iOS in March 2018 and within three months the game managed to get over $100 million!

As of now, the game is available in iOS, PC, PlayStation 4 (PS4) and Xbox One. The game itself is free on all the platforms; it’s the in-game purchases that users have to buy. In-game purchases include player skins, new maps and custom vehicles etc.

The game’s rising popularity can be attributed to the mass celebrity recognition it gained. One of the main contributing factors in the game’s fame is Twitch, the live-streaming platform. One specific stream by a gamer, Ninja, managed to get over 635k views alone.

The game currently has hundreds of millions of players and as of now, it seems like this number is set to grow even further. Fortnite is expected to debut on Android in the coming months and that is set to expose the game to a user base of more than 2 billion people.

However, don’t get too excited, Epic Games. Android users are thrifty, just look at the stats for Apple’s App Store and Google Play Store; the App store’s revenue is twice the revenue of the Play Store! This trend of users spending more on iOS is bound to get the developers into a frenzy as iOS generates more revenue despite having a significantly smaller user base than Android.

Furthermore, the fact that most of the Android user-base comprises of users with budget phones (i.e. phones with low specifications) is bound to take the fun away from the game. After all, who likes to play a game that keeps on hanging? Moreover, the game’s high-quality graphics are unlikely to be compatible with each Android device and scaling down the output would indefinitely reduce the game’s demand on budget phones. 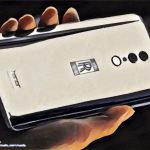