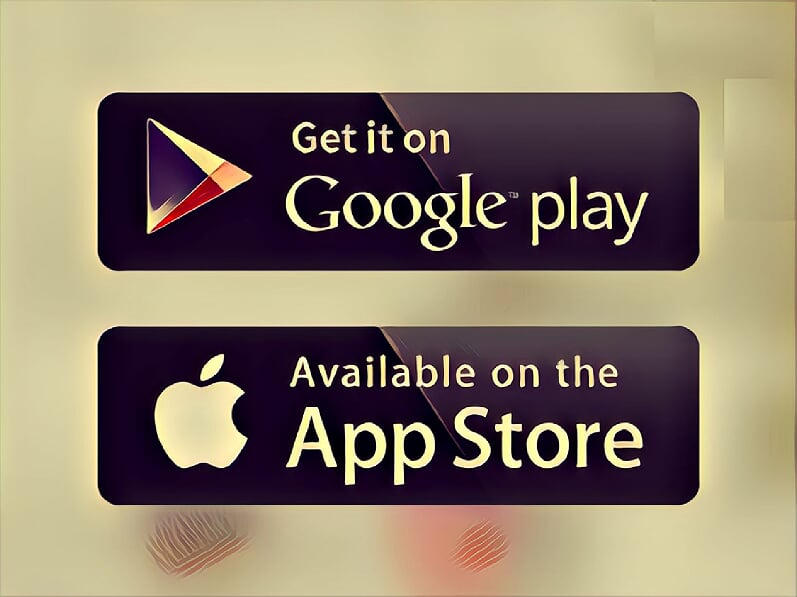 The App Store has generated $22.6 billion in revenue during 6 months while the Google Play Store has generated $11.8 billion. Collectively, the revenue of $34.4 billion of both the app platforms is 27.8 percent more than the first 6 months of 2017, wherein consumers spent a sum of $26.9 billion.

iOS has seen a number of apps introduced to the platform which aren’t available in Android. Just as an example, look at Fortnite. The game has been acknowledged and loved by people around the world; except people with Android Mobiles. Fortnite launched in March 2018 on iOS and generated over $100 million within the first 90 days! The game has been in the rumor mill for the Android platform for several months now but personally, I doubt the game will fare as well on the Play Store as it did on the App Store.

Generally, there is a trend of users spending low amounts on the Google Play Store and preying on freebies. Well, even if it isn’t the general case, it is certainly the case here in Pakistan. The requirement of a credit card for purchases doesn’t really fare well in the minds of consumers and that is a huge reason behind the lack of spending on paid apps on Play Store. I’ve observed that this is not the trend with iOS users, however, as a majority of them are actually comfortable adding their credit cards online in order to purchase games and other paid applications. What about you, do you buy paid apps or do you dwell on freebies exclusively? 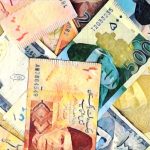 Dollar reaches a new high of Rs 128.26 in the interbank market