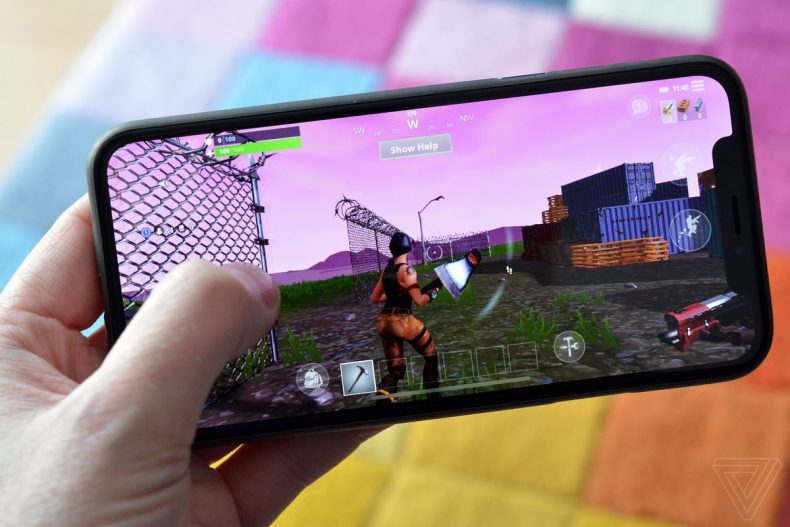 Fortnite remains in-trend even a year after its release. It is basically a free-to-play on all platforms such as PS4, Xbox One and PC, meaning the developers derive revenue from in-game purchases. The game’s success can be gauged by its revenue and it’s safe to say that it is pretty successful.

The game’s developers, Epic Games, has generated over $100 million in revenue from iOS game alone. That too, 90 days after its initial launch. Fortnite was made available on the iOS Store in March 2018 and as mentioned above, it has generated more than $100 million within a 3 month period.

It is worth mentioning that Fortnite operated on an invite-only basis for the first 12 weeks and despite that, it has gotten over $100 million within 90 days. To put it in simpler terms, the invite-only term might have a huge hand in loss of potential revenue.

Fortnite is expected to roll out to Android within this month or within the first week of July. The Android launch is expected to give a significant boost to their revenues considering over 85% of global smartphone users are on Android. While we’re on revenue, Epic Games is also investing roughly $100 million in a series of upcoming tournaments around the world. This is bound to increase the game’s exposure as the monetary reward is too high to be ignored. Fortnite is enjoying a constant rise in their user base and this growth is unlikely to be hindered in the coming months.