Fortnite returns with a huge update in Chapter 2 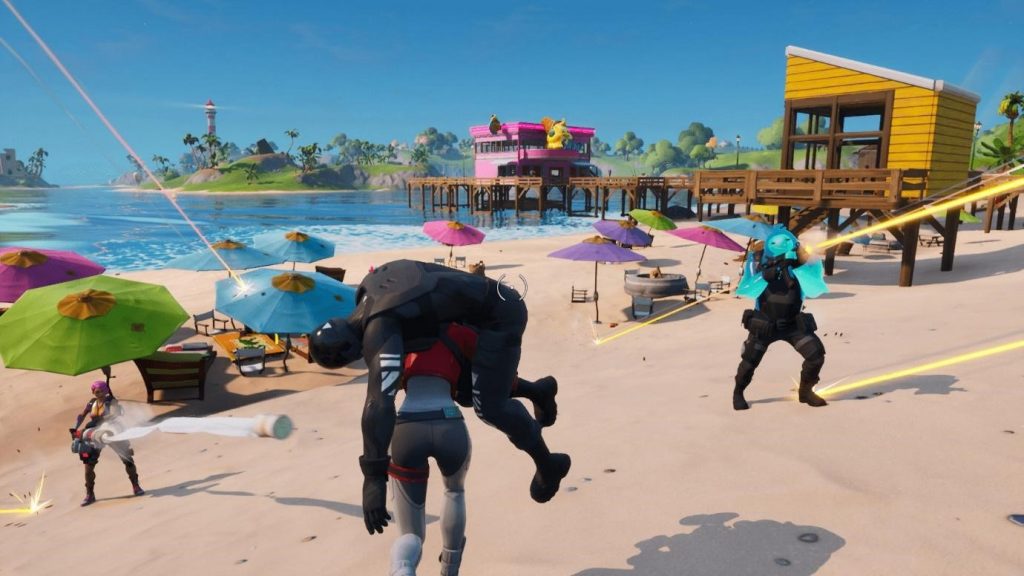 After Chapter 1 ended with the game dramatically collapsing into a black hole for several hours, Fortnite is finally back with a new and improved Chapter 2. The new Chapter brings many upgrades with it, which range from new skins, improvements to gameplay and some new locations on the map as well.

The map itself has become more undulated and hilly. 13 new locations have been added, including a lighthouse. New functionality, like players being able to carry wounded team quad members and even heal them by shooting them with a bazooka (go figure), will make the gameplay more interesting. Besides this, players have the ability to swim, catch fish, and go on boats as added features to the game. There will be new challenges in the game based on these new abilities like catching fish of Sweaty Sands pier. Completing these challenges will earn the player medals and increase game XP.

Weapon upgrades are possible with the use of the new upgrade bench. Players can choose between the usual pump and tactical shotguns, but new additions such as Standard Assault Rifles, Burst Rifles like the new AUG and the aforementioned bandage shooting bazooka will ensure an exciting game. The fighting has been tinkered with as well, and you can use explosives on enemy targets, and hide in small objects like barrels.

Epic Games, the creator of Fortnite, says there will be ‘less grind’ in this version of the game, meaning things will be easier to unlock than before. A Battle Pass is available that gives the user 100 unlockable items in-game. Account levels also go all the way up to 250 now. 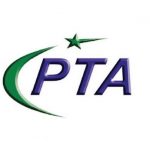