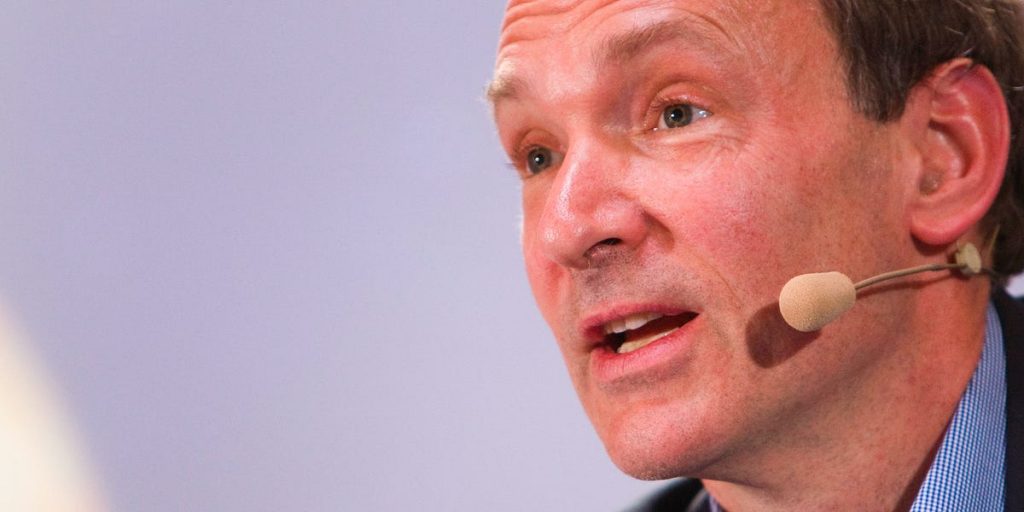 In recent news, the man behind the World Wide Web, Time Berners-Lee, is officially auctioning the source code behind WWW as an NFT. This auction will include original time-stamped files signed by the founder.

World Wide Web will be offered as an NFT in a standalone online auction titled as ‘This Changed Everything’. Moreover, the proceedings will be overseen by Sir Time himself where the bidding will start at $1000. The sale will begin on 23-30 June and all the profit gained from the sale will benefit the initiatives directed by Sir Tim.

Apart from just the time-stamped files, the NFT further consists of an animated visualization of the code, a letter written by the founder himself which consists of his process as well as a digital poster of the full code which used Python including his digital signature.

The code contains approximately 9,555 lines of code with numerous protocols, identifiers, and documentation. According to Sir Tim:
“Three decades ago, I created something which, with the subsequent help of a huge number of collaborators across the world, has been a powerful tool for humanity. For me, the best bit about the web has been the spirit of collaboration. While I do not make predictions about the future, I sincerely hope its use, knowledge, and potential will remain open and available to us all to continue to innovate, create and initiate the next technological transformation, that we cannot yet imagine. NFTs, be they artworks or a digital artifact like this, are the latest playful creations in this realm, and the most appropriate means of ownership that exists. They are the ideal way to package the origins behind the web.”

Upon being asked why is he even selling the World Wide Web as an NFT, Sir Tim simply replied as follows:
“Why an NFT? Well, it’s a natural thing to do when you’re a computer scientist and when you write code and have been for many years. It feels right to digitally sign my autograph on a completely digital artifact.” 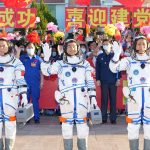