At the moment tech giant Google is offering two operating systems to its user, Chrome, and Android. But rumors were circulating on social media platforms that Google is developing its new OS, which will replace Android OS and eventually the Chrome OS as well.

The first images of this rumored OS named as Fuchsia have leaked, showing the new UI Google is working on. 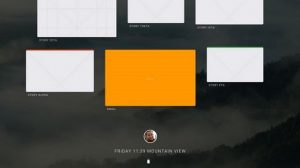 According to Ars Technica, “this OS is being built on Google’s new microkernel called Magenta”, which focuses on “ phones and computers with fast processors”. This move by Google shows that they are dumping Linux, which is an integral part of both the Chrome and Android OS.

Speculations are circulating that Fuchsia builds its layout and manages widgets through a UI called Armadillo. 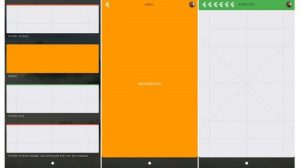 The new UI will be having a profile picture, the date and time, the location bar, and the battery icon in the center. Moreover, Ars Technica also pointed out that there is no evidence that Google will replace Chrome OS and Android entirely with this new OS. But social media is abuzz that Fuchsia might be an Android OS killer.

Though it is possible that this new OS may actually be a software for Google made products rather than a new OS. We have to wait for what Google has to say about these rumors.

The story is developing. Stay tuned with us for more updates.

One Reply to “Fuchsia: Is Google killing Android?”