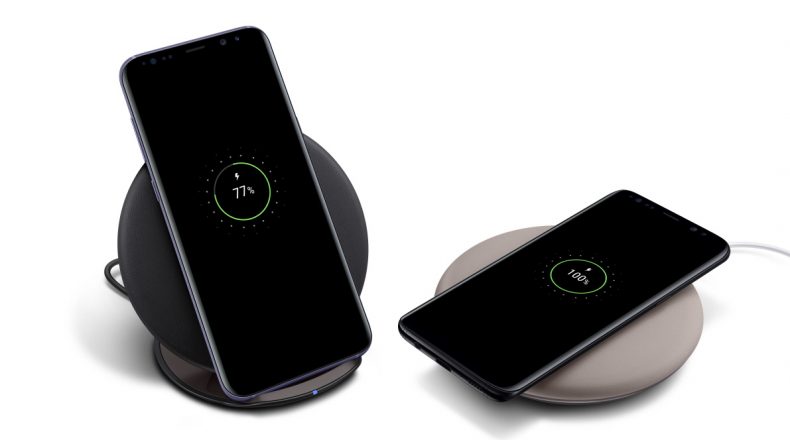 Historically, OnePlus and Oppo have omitted wireless charging from their phones for certain undisclosed reasons, mostly pertaining to licensing and cost issues. But even on expensive high-end phones like the Oppo find X the feature has failed to make its appearance. This will hopefully change now as Oppo has now officially joined the wireless power consortium to promote Qi wireless standards.

Other companies including Apple, Samsung, and Huawei have been supporting Qi wireless charging for some time now. Up till now OnePlus and Oppo have relied on Dash and VOOC technologies to equip their charging arsenal and make up for missing this advanced feature.

The announcement comes a few months before the launch of the OnePlus 7. However, we are currently not sure if the support for wireless charging will make its way to the OnePlus 7 in time or not. With OnePlus 6‘s move towards a glass back, it was expected that OnePlus was gearing up to include wireless charging in its future devices. With this new improvement, it seems highly likely that we might see wireless charging support in OnePlus phones sooner rather than later.

Last year Oppo also filed a patent for a 15W fast wireless charger. We can expect to see a version of it with the release of a future flagship under either Oppo or OnePlus’s brand name. It will also be interesting to see how Oppo is able to use experience from its VOOC charger to further improve and advance the wireless charging standard.