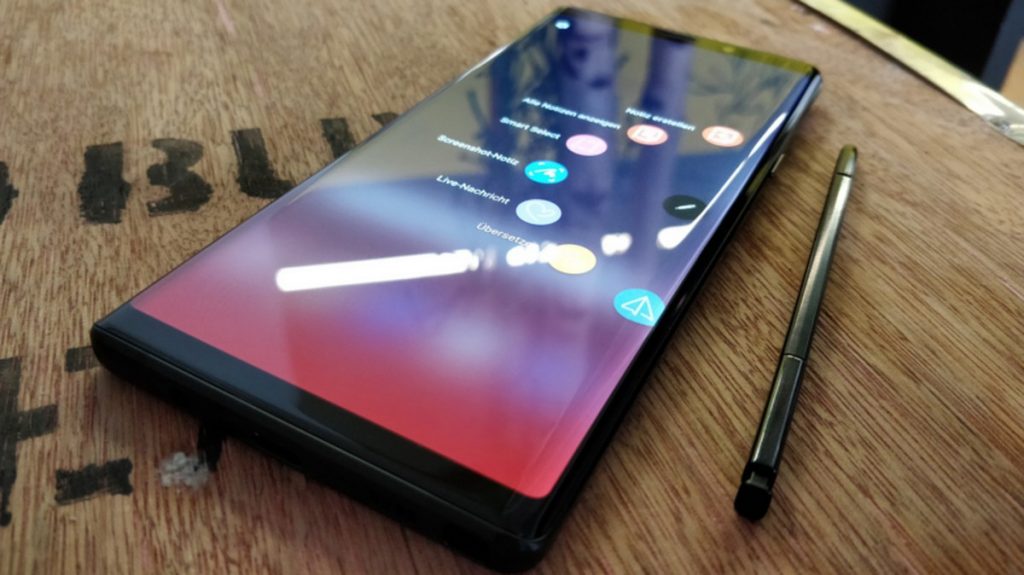 The upcoming flagship smartphones of the South Korean tech giant named Samsung Galaxy Note 10 and Note 10 Plus are the two most anticipated handsets in the second half of this year, and they are turning out to be super smartphones. The pricing of these smartphones remains a major question still, but it appears that we now have a clear idea of what to expect in Europe.

The journalist Roland Quandt from WinFuture has confirmed that the upcoming Galaxy Note 10 and Note 10 Plus will start at 256GB storage options in Europe. Moreover, according to retailers, the standard Note 10 device is rumored to have a recommended price of 999 euros (~$1,126), while the Plus variant is tipped to have a price of 1,149 euros (~$1,249).

Samsung Galaxy Note 10 / Note 10 Plus start at 256GB in Europe, priced at 999 / 1149 Euro respectively. (Disclaimer: based on what retailers are saying, may change depending on markets and other factors) https://t.co/XM5kCHiB4c

These are not the official prices so it is highly likely that Samsung’s final pricing may change, and many retailers will definitely have their own deals and price difference. However, these prices give us a good idea of what we should expect when the Galaxy Note 10 series will hit Europe. The prices of these smartphones may also differ in other regions due to taxes and other factors.

WinFuture observes that the 128GB Galaxy S10 Plus will launch in Europe at a price of 999 euros, so if you opt for the simple Note 10 device you will get double the storage at the same price. The Note 10 series devices are expected to offer a center-mounted punch-hole camera design, and other main features include Exynos 9820 or Snapdragon 855 chipset, and a Bluetooth-enabled S-Pen. 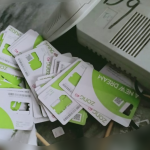