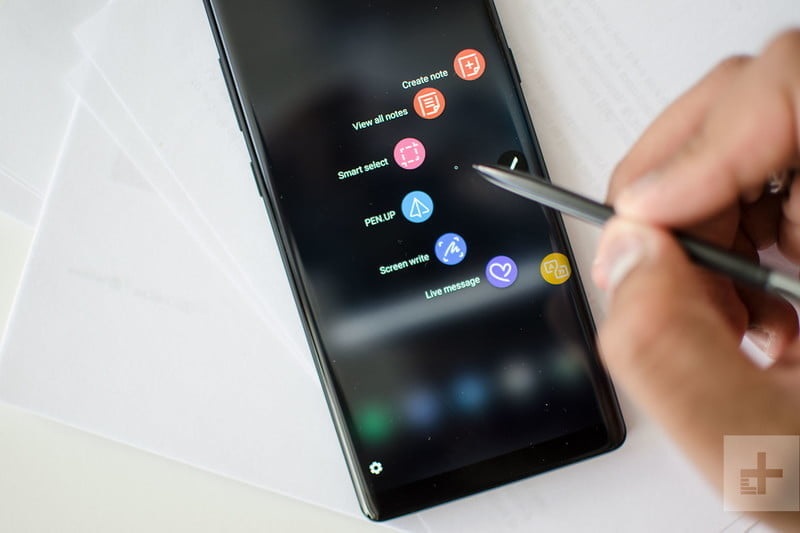 We know that Galaxy Note 9 with “bigger” everything is arriving on 9th of August and the device is expected to pack a handful of upgrades on its predecessor Galaxy Note 8. Among these significant upgrades, we have recently heard that Note 9’s S Pen (stylus) is likely to be upgraded with some Bluetooth tech.

According to a recent filing with FCC, it has been revealed that Galaxy Note 9’s S Pen will require a Bluetooth connection to remain connected with the phone. What exactly would be the functionality of this Bluetooth enabled S Pen is unclear at the moment, as we know that the previously used styluses were used for hovering above the smartphone’s screen.

It appears that the upcoming S Pen of Note 9 will use some internal battery of a sort to keep the Bluetooth turned on, unlike to the older styluses which induce wireless power from the phablet itself.

The upgraded S Pen of Note 9 is likely to be more than just a simple stylus. Some unique guesses for the features of the upcoming S Pen include music control, timers control and such other things which will be done from a certain distance from the device. The S Pen will work like a remote control of a sort for Note 9. S Pen will apparently also help to remotely activate the camera shutter of the phablet to take photos and videos at a certain distance. This will indeed be helpful if you are using a tripod.

Another sound feature of S Pen would be that it will be easily located in case if it gets lost all thanks to Bluetooth connectivity which may produce a beep sound when the device is in range.

Samsung’s Note devices have remained unchanged for a long time when we talk about improvement in stylus. The S Pen usually comes with a thin, pressure sensitive body with a single button on it. These upcoming upgrades in the S Pen will be a first in Note devices which will strengthen the bigger line-up of the South Korean giant. 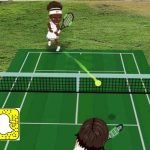 Now you can play Tennis against Serena Williams on Snapchat