Galaxy Note 9 to have “bigger” everything 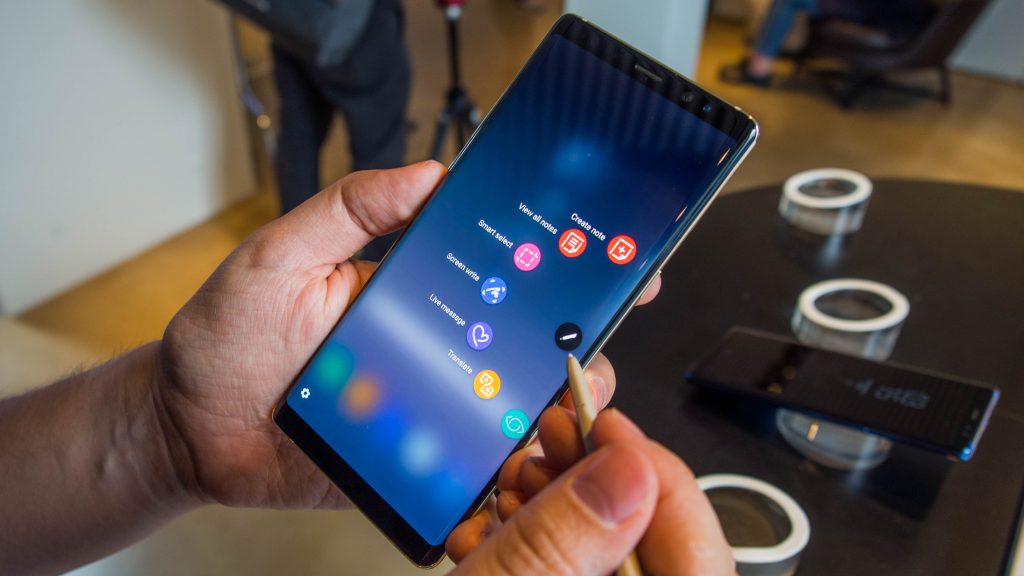 The Galaxy Note series is one of the most-loved chains of phablets in the smartphone market worldwide. There have been a number of legends in the series, such as the Note 4 and on the contrary, the flops such as the Note 7. Widely acclaimed leaker “Ice Universe” has taken to Twitter to talk about how Samsung is going to adopt a “bigger-may-be-better” approach for the upcoming Note 9. Earlier, Ice Universe claimed that the Note 9 will be revealed on August 2 or August 9th in New York.

Ice Universe has talked about a “bigger” Note 9, and this is what he meant:

The Note 9 is likely to feature a 6.4-inch display. This in itself isn’t that different from the Note 8’s 6.3-inch display but essentially it will be the largest screen panel fit in a smartphone being made for the masses by Samsung.

Once again, Ice Universe has claimed Samsung will offer up to 512 GB of storage, which is twice the maximum offered in any other smartphone made by them.

The Note 8 was widely criticized for having a small battery, i.e. of 3300 mAh only. Samsung has countered this criticism by reportedly placing a 4000 mAh battery in the upcoming Note 9.

The highest amount of RAM offered in a smartphone by Samsung yet is 6 GB in the S9+ and Note 8. Samsung is planning to increase the bar by installing 8 GB RAM in the Note 9.

However, despite these increases, consumers have spoken out about the design of the Note 9. Recently, Ice Universe exposed Samsung’s design capability, wherein he discussed how Samsung has the ability to absolutely finish the bezel count at the bottom of the phone in order to refine the edges and give a sleek touch but instead they choose to offer a design with a lot of unnecessary bezels.

Will the Note 9 be able to carry on the series’ legacy of high-quality phablets? Or will it fumble to the ruins of failure like it’s elderly brother, the Note 7? 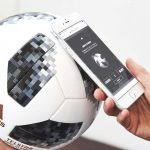 Here’s everything you need to know about Adidas Telstar 2018, NFC enabled football